BTC and ETH have briefly dipped below the $7,000 and $400 benchmark respectively after Twitter’sand Mailchimp’s crypto bans. 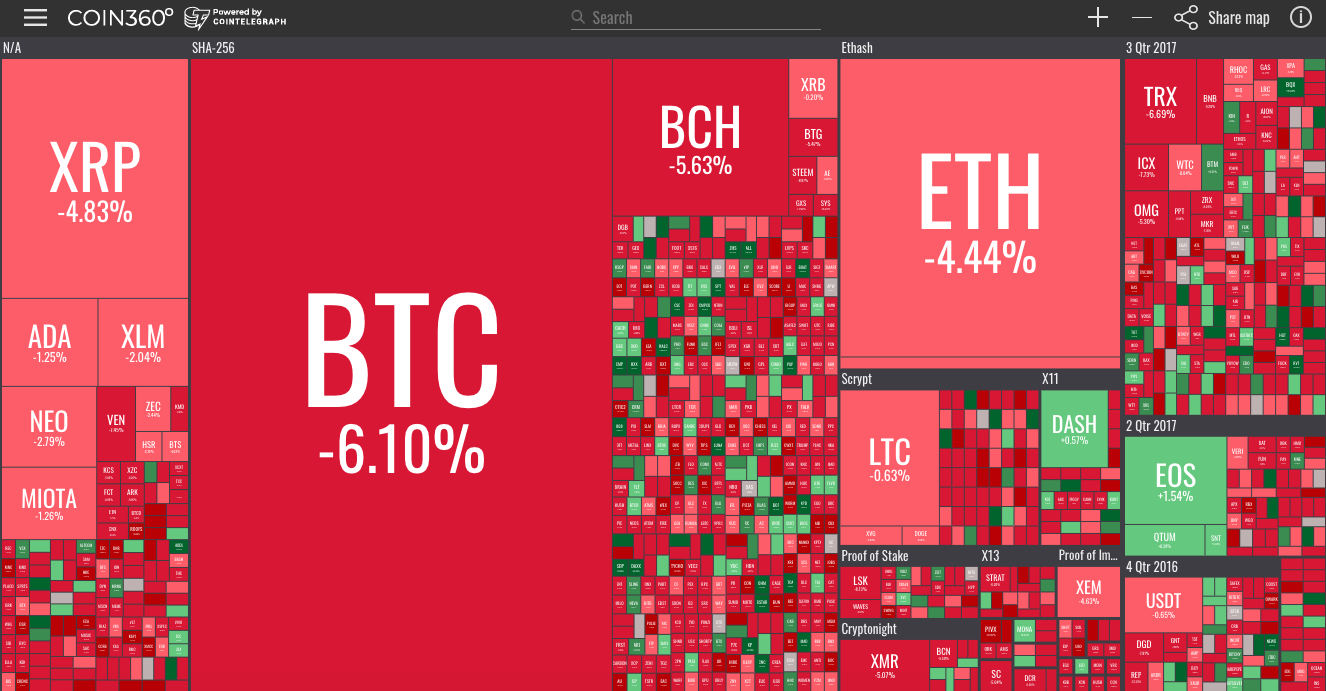 ETH is currently trading around $400, alternating between going above and below the psychological threshold. Overall, it is down around 3 percent over a 24 hour period. 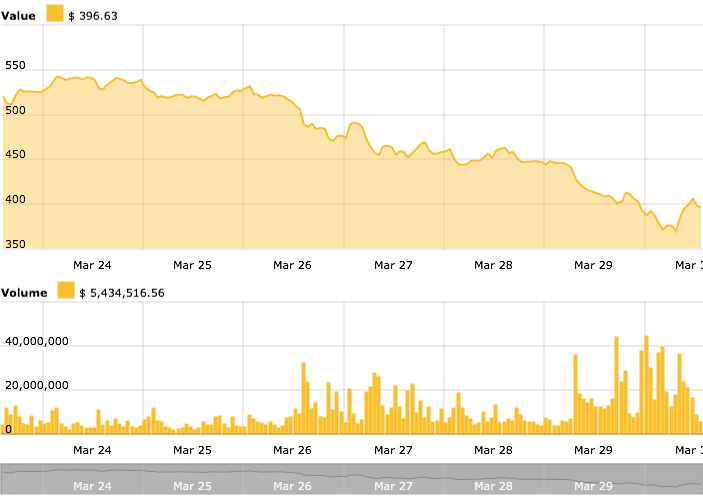 Ripple (XRP) is also down about 4 percent over a 24 hour period, trading at around $0.52 by press time. Ripple’s price drops come even during a week when the company made news for donating $29 mln in XRP to support US public schools. 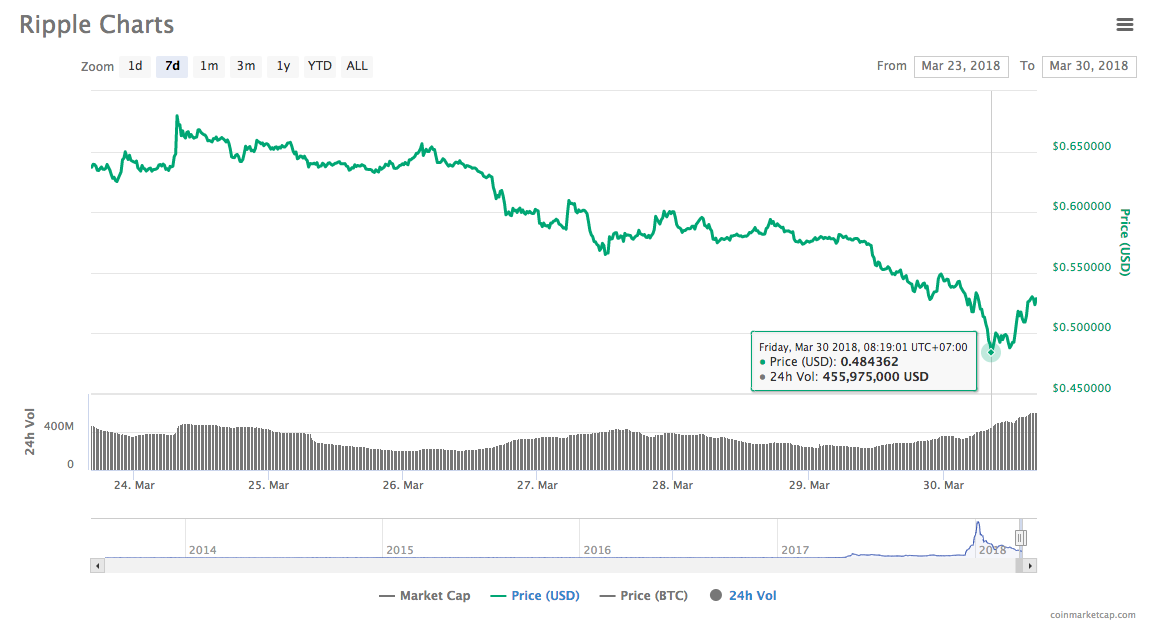 Of the top five coins listed on CoinMarketCap, only Litecoin (LTC) is in the green, up a little more than 1 percent over a 24 hour period, currrently trading for around $122. 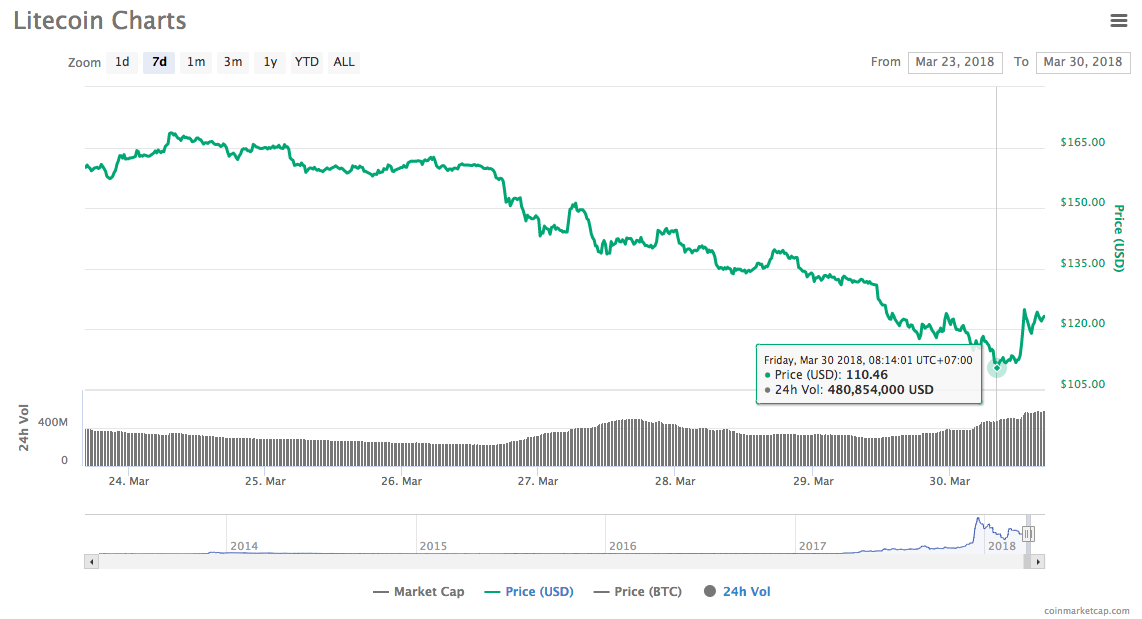 The overall market slump could be attribued to both Twitter’s recent announcment that would ban crypto-related ads, following on the heels of similar announcements from Google and Facebook, or Mailchimp’s apparent closure of crypto-related accounts.

In response to the social media ad bans, crypto and Blockchain associations in Russia, South Korea, and China have created a joint assocation in order to sue the social media giants, including Yandex, referring to the bans as “market manipulation” by “monolopies.”

Regulatory crackdowns on crypto could also be compounding the market’s downward trend, as two Japanese exhanges this week have decided to close instead of working with regulators for compliance.