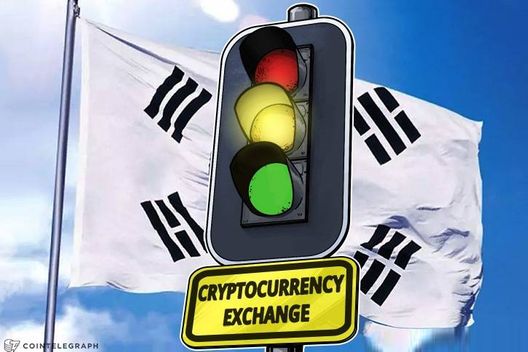 The South Korean Fair Trade Commission (FTC) informed 12 cryptocurrency exchanges that they must change their adhesion contracts – contracts created by an entity where the terms and conditions are non-negotiable to the customer – due to their current lack of customer protection, local news outlet Yonhap News reports today, April 4.

The FTC reported that the contracts in their current form don’t allow users to withdraw their deposits, limit user services, and put the financial burden on users when they end their membership with the crypto exchange.

South Korea, which is reportedly the world’s largest market for cryptocurrencies after the US and Japan, has been implementing a series of crypto regulations since last fall, including ending anonymous crypto trading and banning government officials from holding and trading cryptocurrencies.

At the end of March, South Korean regulators announced that they would release a crypto tax framework by June.