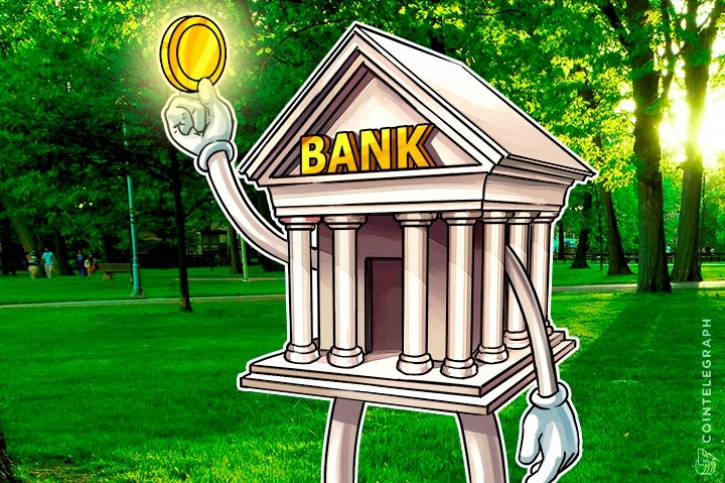 Anthony Lewis, research director at global banking consortium and enterprise software firm R3, predicted that a central bank issued digital currency (CBDC) will be implemented in 2018 in a panel discussion at Deconomy in South Korea April 4.

“For wholesale use (of CBDC), I think we are looking at this year. We have had conversations with central banks who have mandates to fix certain payment problems, and one solution they look to is a Blockchain type of platform,” he said.

CBDC is a digital currency issued by a central bank whose legal tender status depends on government regulation or law. The “wholesale” variant of CBDC limits its use to financial institutions and markets, as opposed to a “retail CBDC” for the general public.

Lewis’s fellow panelists were unanimous in reserving their optimism for wholesale CBDCs only. Stanley Yong, CBDC lead at IBM and former CBDC researcher at Singapore’s central bank, argued that issuance of a retail CBDC “to millions and billions of citizens,” with myriad individual accounts, “inherently increases the market and credit risks.”

In this vein, the Bank for International Settlements (BIS) stated in March that "a general purpose [retail] CBDC could give rise to higher instability of commercial bank deposit funding” and potentially fuel faster bank runs.

Lewis underscored the security benefits that distributed ledger technologies (DLT) can offer by introducing differentiation into the structure of the financial system:

“Don’t make your secondary (decentralized) system look like your primary (centralized) system. Otherwise if a primary system goes down in an attack, then all the attackers need to do is just to play the same trick. Then it’s not resilience, it’s just another IP address to attack.”

As Cointelegraph reported in December 2017, financial sector researchers have nonetheless recognized many potential benefits of CBDCs. These included frictionless online payments, more safety for consumers in advanced economies who depend on often highly leveraged banks, and enhanced financial inclusion.

As early as 2016, interest in CBDCs’ potential impact on the structure of financial intermediation saw both the Bank of England and the People’s Bank of China exploring the idea of issuing their own digital currencies.

In the first months of this year, banks in Malaysia, Taiwan, Poland, Switzerland, as well as the Bank of Japan and the European Central Bank have all made news with inquiries into the use of distributed ledger systems. In February, the European Commission set up a dedicated Blockchain Observatory aimed at “uniting” the economy around Blockchain.