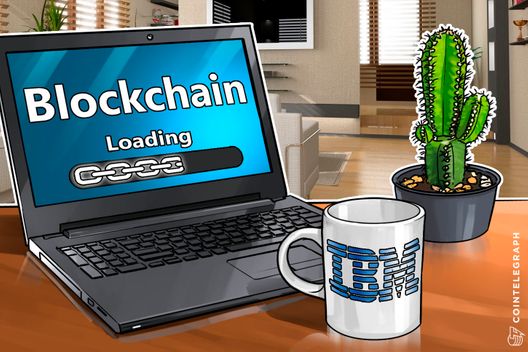 IBM confirmed it has partnered with identity startup the Sovrin Foundation (SF) to expand the use of so-called ‘self-sovereign identity’ online using Blockchain technology, according to a press release published April 4.

Serving as a “founding steward” of Sovrin’s network, IBM Blockchain will contribute network and computing power, along with security resources, which the computer giant will host on its IBM Cloud platform.

SF intends to use self-sovereign identity to reduce costs to businesses and banks trying to safeguard internal and external data credentials. In 2017, according to the companies, 2.9 bln records were compromised from “various security incidents across industries.”

The concept revolves around giving users complete control over who has access to which aspects of their online ID and how long that access remains available, as well as allowing revocation of access privileges should the need arise.

“We believe that the adoption of blockchain is an opportunity for a new trust model to take hold where individuals and organizations can securely share private information and credentials without an intermediary.”

The news marks just that latest in IBM’s long history of Blockchain interaction, which has extended over several years and encompassed a broad spectrum of global industries.