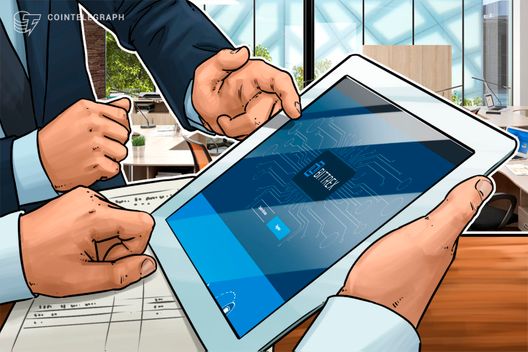 Update: due to “an overwhelming response from new users,” the Bittrex exchange has paused new registrations, promising to resume them “as soon as possible.”

Crypto exchange Bittrex, the 7th largest worldwide by trading volume as of press time, has reopened its registration portal for new user accounts, the company announced April 10. In December 2017, the exchange was forced to start temporarily turning away new users, due to a massive influx of signup requests.

Not everyone in the crypto sphere is celebrating however. The vast majority of tweets responding to Bittrex’s stirring declaration — “The.Wait.Is.Over” — were disgruntled by the new interface, with one user decrying it as “merely an exercise in CSS prettiness,” and another:

Others apparently faced unexpected errors when attempting to register and even log in, and within hours of reopening, Bittrex in fact had to again temporarily pause sign-ups, citing “the overwhelming response” from new users as its reason.

Look I’m trying to open an account for my future kids. This is important.

Bittrex is a major US-based crypto exchange, and its founders have a background in security at Microsoft.

Bill Shihara, Bittrex’s CEO, has emphasized the exchange’s commitment to KYC and AML compliance in a Unikrn Radio podcast, and in October 2017, Bittrex disabled thousands of accounts for compliance reviews without prior warning.

The excitement of some other users is nonetheless hard to deny: