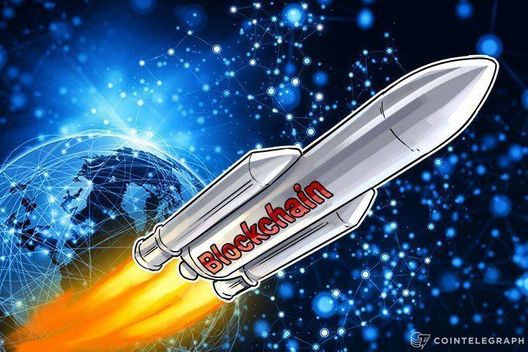 Russian IPChain association will create ‘an ideal patent office’ based on Blockchain technology for the State Patent Office of Kyrgyzstan’s records.

Andrey Krichevsky, president of the IPChain association, said that the agreement between the association and representatives of KyrgyzPatent was signed at the IPQuorum forum, which took place in the Kaliningrad region of Russia. This is reportedly the first time that the association’s technologies will be applied outside Russia. Krichevsky said:

"We have signed an agreement with KyrgyzPatent, which is very important for us. On their basis, we will develop a pilot project, a kind of ideal patent office. We will try to apply the latest technologies, digitize patent records, build the database architecture."

IPChain is a non-profit organization founded by an initiative of Skolkovo Foundation and  the Russian Organization for Intellectual Property. It focuses on the development of standards and technologies between intellectual property rights holders on the basis of Blockchain, according to the association’s website.

Government entities around the world are gradually embracing Blockchain technology, especially when it comes to data storage and securing information. Earlier this week, the UAE government announced the launch of its “Blockchain Strategy 2021”, of which one goal is to reduce work hours and expenditures for document circulation.