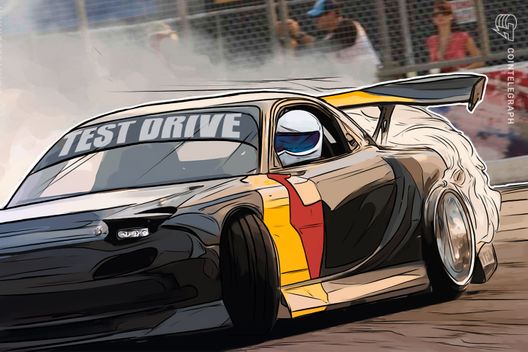 Malta’s financial regulator has released a paper on the previously proposed Financial Instrument Test, a way of determining legal classifications for virtual tokens.

The Malta Financial Services Authority (MFSA) has released a consultation paper on the possible introduction of a “Financial Instrument Test” that would legally define virtual tokens, according to an April 13 announcement on their site.

In response to positive feedback received about the Financial Instrument Test, the MFSA said in their April 13 circular that they are “considering the introduction of the Test as a mandatory requirement under the VFAA, applicable both within the context of an Initial Coin Offering (‘ICO’) as well as during the intermediation of DLT assets.” The consultation paper on the Financial Instrument Test notes that the MFSA is “seeking feedback from the industry” before moving forward with a final variation of the test, and the public can voice their opinions through a survey active through May 4.

Malta is currently attempting to build a reputation as the “Blockchain island,” through creating a crypto-friendly regulatory environment. Malta had released a document in February – “Malta - A leader in DLT Regulation” – and proposed the Malta Digital Innovation Authority Bill and the VFAA to bring crypto-related business to the island.