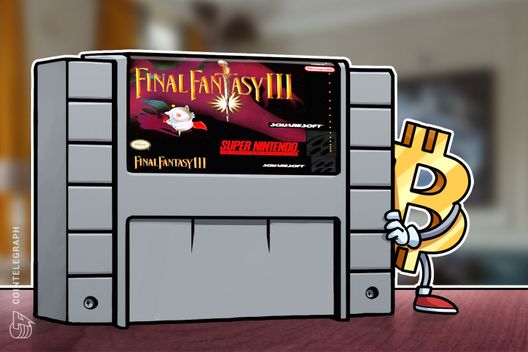 Reddit user claims to discover a Bitcoin prediction that was made by Japanese game Final Fantasy III released in 1990.

Another prediction of Bitcoin (BTC) emergence has been recently discovered by a Reddit user that posted a screenshot from Japanese role-playing video game Final Fantasy III on April 16.

The user refers to a Bitcoin symbol pictured on an object in the game that was officially released on April 27, 1990. 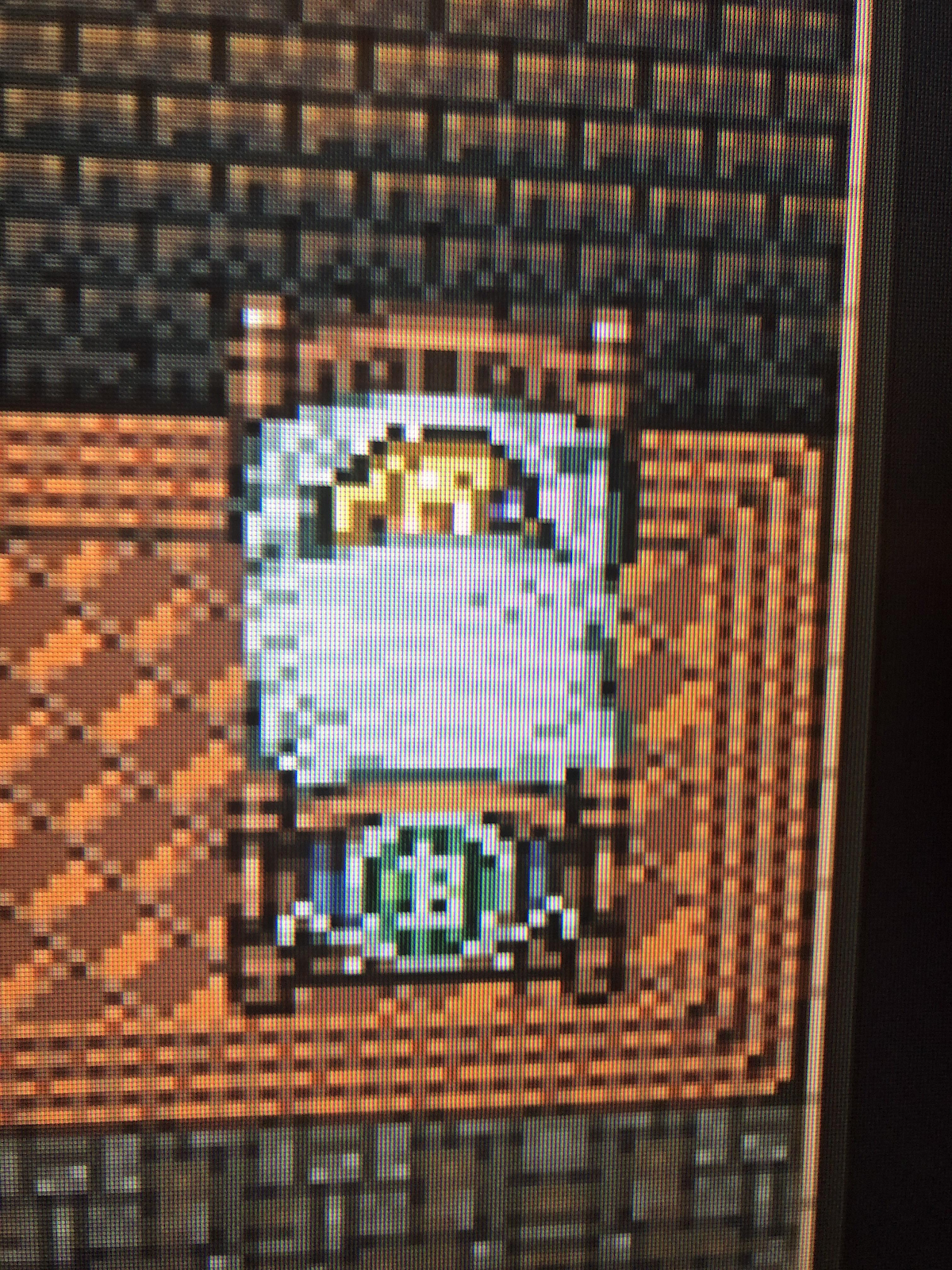 In addition to his observation, the Reddit user called 13entley suggested that the game developers put the Bitcoin symbol on the bed in the game as a prediction of the future major cryptocurrency's emergence. 13entley went so far as to suggest it was a hint to invest in Bitcoin by titling his post “When your favorite game hinted that you should have bought Bitcoin before it even existed in 1994.”

Commenting on the post, Reddit user Ttatt1984 drew a parallel between the Final Fantasy games’ Gil currency, which is also translated Gold, to Bitcoin. Ttatt1984 claimed that Bitcoin is same as Gil because it is “universal currency,” “accepted anywhere in universe, through time and space.”

The first Bitcoin block was mined on Jan. 3, 2009. Developed under the alias of Satoshi Nakamoto, Bitcoin is the first peer-to-peer (P2P), digital decentralized cryptocurrency that is powered and controlled only by its users.

The recently found ‘prediction’ made by the game is not the first supposed prophecy of cryptocurrencies from before they existed. Some have seen parallels in books, such as Neal Stephenson’s “Cryptonomicon” published in 2002, “Down and Out in the Magic Kingdom” written in 2003 by Cory Doctorow, who described a Bitcoin-like currency Whuffie, and “Future Imperfect” by David D. Friedman published in 2008.

In 1999, American economist and Nobel Prize winner in Economic Sciences Milton Friedman predicted the rise of digital currencies like Bitcoin. In an interview with NTU/F, Friedman suggested a way of payment in the future that would represent “A method where buying on the Internet you can transfer funds from A to B, without A knowing B or B knowing A.”

Another ‘prediction’ was found in episode of The Simpsons, showing Homer and Marge in front of a store sign reading “Crypto Barn”. The store described itself as “A place for codes.” The episode “My Sister, My Sitter” was first aired on March 2, 1997.