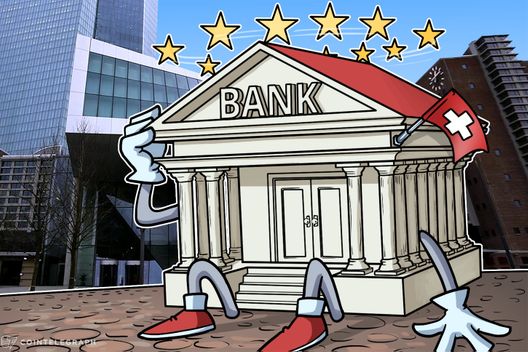 Switzerland’s banking industry could be affected more than other countries’ by cheap Blockchain-powered cross-border transactions, a Moody’s report shows

Credit rating giant Moody’s Investor Service said in a recent report that Blockchain technology for cross-border transactions could potentially hurt banks in Switzerland more than in any other country, CNBC reported yesterday, April 16.

As half of the Swiss banking sector revenue is from fees and commissions, Switzerland is more at risk of losing money as Blockchain tech makes cross-border transactions cheaper and faster, according to the Moody’s report:

"While making cross-border transactions faster and less expensive would be credit positive for banks, these efficiencies could also compress their fees and commissions, a credit negative.” 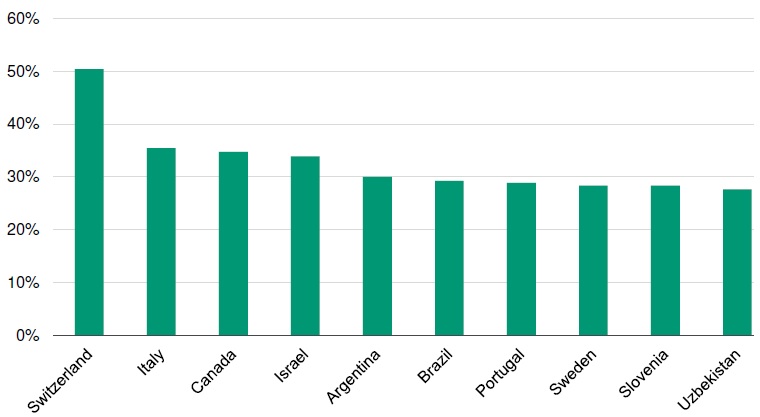 Switzerland is also placed third, after the UK and Belgium, for Moody’s country rankings for banks that process the most cross-border transactions as related to GDP (excluding Luxembourg and Hong Kong).

Switzerland has recently been referred to as the “crypto nation” due to its supportive ecosystem for crypto, Blockchain, and Initial Coin Offerings (ICO). Earlier in April, a board member of the Swiss National Bank (SNB) said that while distributed ledger technology (DLT), like Blockchain, can reduce costs for cross-border payments, it does not meet the requirements for Real-Time-Gross-Settlement (RTGS) payment systems in regards to its data security and reliability.