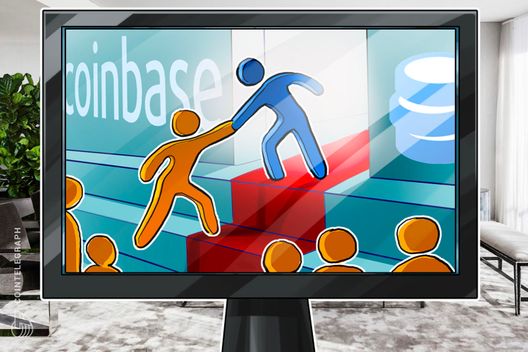 As part of the apparent exodus of Wall Street talent to the crypto sphere, a hedge fund exec has left to join Coinbase as new CFO.

Alesia Haas has worked at Oz Management for a year and a half, previously working in executive roles at OneWest Bank and Merrill Lynch. Coinbase President and COO Asiff Hirji wrote in the company’s blog post that Haas will begin at Coinbase immediately, but will also stay on at Oz Management for the transitional period until June 1, 2018.

Brian Armstrong, the CEO and founder of Coinbase, said in the announcement post that he is “incredibly excited to have Alesia join Coinbase as our new CFO”:

“She brings deep financial services experience to our growing company. As a fintech company, finance is core to everything that we do. We plan to continue bringing the best and brightest from both finance and technology companies to help create an open financial system for the world.”

Coinbase has made two other major hiring announcements recently: a former Facebook and Twitter exec joined the crypto company as VP of communications, and Coinbase’s recent acquisition of Earn.com brought its CEO on board as the first Chief Technology Officer (CTO).