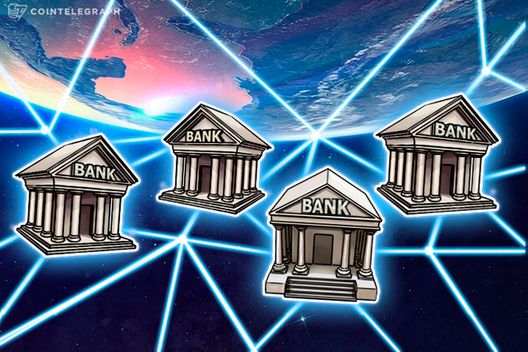 IBM, the Bank of Montreal (BMO), CaixaBank, Commerzbank, Erste Group, and the United Bank of Switzerland (UBS) began work on the initiative last fall. Batavia works by tracking events in a product’s supply chain, while key events can prompt the execution of smart contracts that close trade agreements.

According to the announcement, the initial transactions involved sending cars from Germany to Spain and furniture production textiles from Austria to Spain.

Niko Giesber of Commerzbank said that the “joint successful live transaction demonstrates the potential of such a platform”:

“Trade data and smart payment, which is automatically triggered by the transport data, form an important basis for risk management and financing instruments and add value to every supply chain.”

Giesber adds that Batavia may look to partner with other fintech and financial institutions as they move forward with “building out of a product-ready solution.”