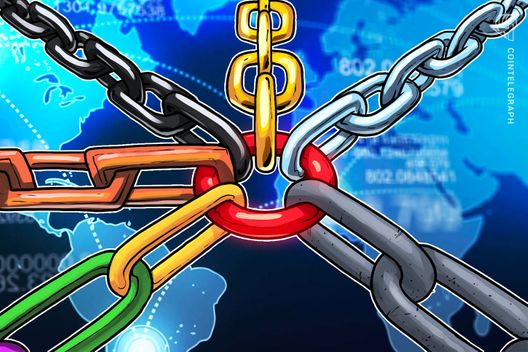 Amazon Web Services has launched a tool to allow users to build Blockchain DApps running on Ethereum and Hyperledger Fabric.

According to the statement, users will be able to create their own Blockchain applications via the AWS CloudFormation Templates tool to avoid the time-consuming manual setup of their Blockchain network.

Despite last year’s rumors that AWS was not planning to launch Blockchain-related services, the company announced a partnership with R3 DLT consortium on Dec. 6, 2017, which led the company’s Corda platform to become the first Blockchain solution on AWS. Corda is designed to allow users to use DApps on the AWS platform to build new apps directly.

Ethereum network, launched in 2014 by Vitalik Buterin, has become one of the most popular

Earlier this month, Chile’s national energy commission announced the launch of an Ethereum Blockchain record system for the nation’s energy sector to provide security, accuracy, transparency, and accessibility of data.