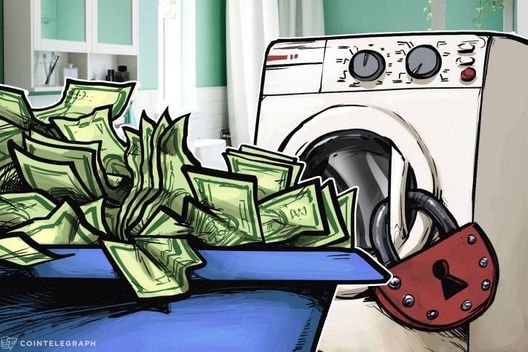 Taiwan will roll out a new cryptocurrency control mechanism in order to prevent money laundering in the financial industry later this year.

Today, at a conference dedicated to anti-money laundering (AML) in the financial industry held by the Taiwan Financial Services Coalition, Chiu Tai-san said that the country will develop and launch new regulations on Bitcoin and other cryptocurrencies. The regulations will aim to prevent cryptocurrencies from becoming instruments for money laundering and reportedly will take effect in November.

The Financial Supervisory Commission (FSC), with the consultation of the Ministry of Interior, the Central Bank, and the Investigation Bureau, will determine the relevant control mechanism, laws, and regulations for cryptocurrency.

As part of the AML program, the FSC reportedly has asked banks to list Bitcoin trading platforms’ accounts as “high-risk accounts.” In 2017 financial institutions were asked to warn customers about investment risks and not to accept Bitcoin.

This week, members of the European Parliament voted in favor of EU AML reforms, which will include stricter regulation for digital currencies. The new reforms are focused on ensuring transparency in order to prevent the large-scale concealment of funds, and compels trusts and trading companies to reveal cryptocurrency holders.