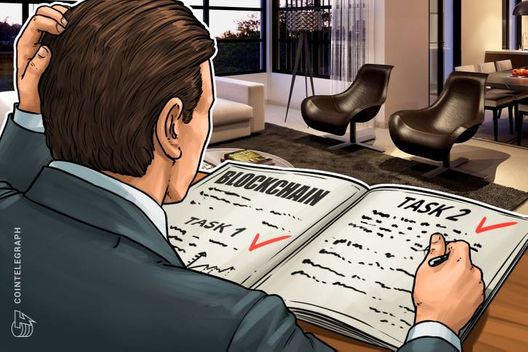 California State Senator advances bill that would allow corporations to record stock data, such as issuances and transfers, on a Blockchain.

SB 838 would allow corporations to apply "Blockchain technology or one or more distributed networks" to record and keep the “names of all of the corporation’s stockholders of record, the address and number of shares registered in the name of each of those stockholders, and all issuances and transfers of stock of the corporation.”

Senator Hertzberg, who is "determined to work on governing for the next generation, not the next election," introduced SB 838 before the Senate Banking and Financial Institutions Committee. The bill would establish “a secure method to issue and transfer corporate share certificates”, and is reportedly an initial move toward integrating Blockchain technology in California in a limited capacity. Hertzberg said in a press release:

“The world around us is changing, and government must adapt with these rapidly evolving times. California needs to continue our legacy of taking on new and developing technologies, especially ones like Blockchain, which is being embraced worldwide and presents a strong level of security that is resistant to hacking.”

In March, the governor of Tennessee signed a bill recognizing the legal authority of Blockchain technology and smart contracts in conducting electronic transactions. The law also and protects the ownership rights of certain information secured using Blockchain technology.