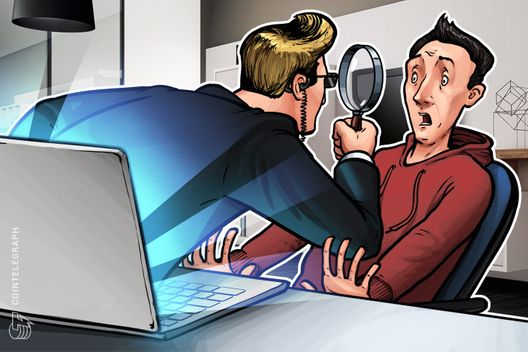 The European Union’s latest privacy laws could in fact benefit the media giants they hope to rein in, The Wall Street Journal claimed April 23, highlighting the need to put power in the hands of consumers, potentially via the use of Blockchain-based platforms.

In the run-up to new legislation which goes into effect May 25, Digital advertising agencies are complaining that the EU demanding businesses get consent from internet users before using their personal data actually favors giants such as Facebook and Google.

Despite the data scandal involving Facebook specifically, the company’s sway online means European users are more likely to give consent to its pop-up campaign currently asking them in a subtle way to consent to data-sharing, claims Cyril Zimmerman, CEO of a smaller digital advertising firm AdUX.

In Zimmerman’s words, users would be far less trusting of his - and any individual agency’s - similar request for access.

“For them, it’s easy,” he told the Wall Street Journal referencing Facebook and Google. “The problem is, who knows AdUX?”

Current reports suggest that even though Facebook’s outrage at partner Cambridge Analytica’s data breaching behavior, its true concern could in fact be “hollow.”

Decentralized alternatives, based on Blockchain technology which allows full transparency and user control of their data, appear to be a sensible option for those who feel uneasy after the Cambridge scandal.

Earlier in 2017, Cointelegraph reported on Blockchain technology being a possible solutions to the current problems faced by social media, including those related to privacy issues.