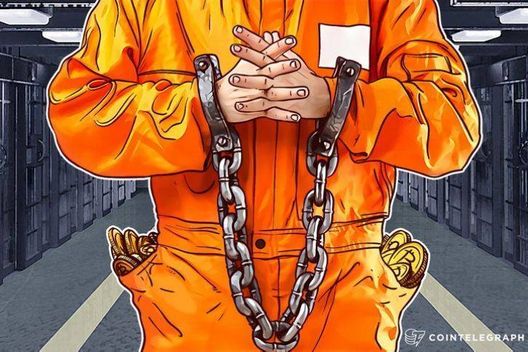 The Icelandic fugitive connected to a burglary of Bitcoin mining hardware has been arrested in Amsterdam.

An Icelandic fugitive suspected in a major theft of Bitcoin mining equipment earlier this year was arrested by Amsterdam police, the Associated Press reported April 23.

Stefánsson fled the low-security 'open prison' Sogni on April 17 and flew to Sweden. He reportedly used another man’s passport when he boarded a flight at Keflavik International Airport. He had been under detention since the beginning of February for involvement in a series of burglaries of crypto mining hardware worth nearly $2 mln. Icelandic press have called the incident “one of the largest criminal cases in Icelandic history.”

Stefánsson was arrested Sunday night in the center of Amsterdam, as confirmed by police spokesman Rob van der Veen on Monday. The spokesman declined to provide further details, stating that prosecutors will now take up the issue of Stefánsson's extradition.

On April 20, Icelandic news outlet Fréttablaðið reported that Stefánsson said he “would rather” return home to Iceland and “would be there soon”. Stefánsson reportedly claimed that he was “legally” allowed to travel on the day he boarded the plane to Sweden as the custody ruling had expired on April 16.

Stefánsson told reporters that he would challenge his two-and-a-half-month custody at the European Court of Human Rights.