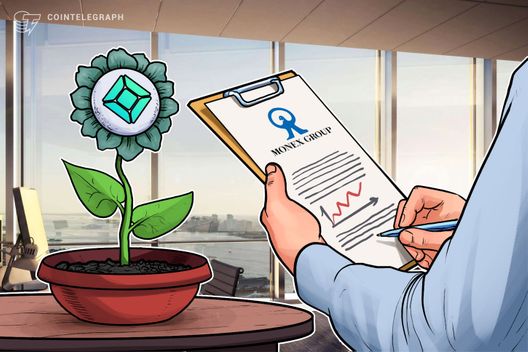 According to its parent company, Coincheck earned an estimated $490 mln in the ten months prior to January’s unprecedented hack.

Japanese crypto exchange Coincheck earned an estimated ¥53.2 bln (approximately $490 mln) in the ten months between April 2017 and January 2018, the month of its unprecedented hack, according to data from parent company Monex Group Inc., Bloomberg reports April 27.

By comparison, Bloomberg notes, Japan Exchange Group, the operator of Japan’s leading stock and derivatives markets, earned ¥71.8 bln ($657 mln) in the fiscal year ending in March 2018, putting the traditional exchange’s profits roughly on par with those of Coincheck.

Coincheck was acquired by Money Group Inc. as a wholly owned subsidiary on April 16, 2018, when Coincheck decided to rehaul its shareholder composition and management after $532 mln worth of NEM was stolen from its wallets in January 2018.

Monex Group estimates that Coincheck recorded a mammoth writedown of ¥47.2 bln ($432 mln) for the fiscal year closing in March as a refund to its customers affected by the hack, yet despite this “extraordinary loss” of funds, Coincheck still closed the fiscal year in the green, netting ¥6.3 bln revenue on sales of ¥62.6 bln.

Monex Group states that in the coming fiscal year it will “focus on enhancing governance and internal control with the aim to register [Coincheck] as a cryptocurrency exchange.”

In February 2018, Japan’s Financial Services Agency (FSA), ordered all registered and unregistered domestic crypto exchanges to submit a risk management system report in the wake of the Coincheck hack, which Coincheck itself filed on February 13. All unregistered Japanese crypto exchanges are being subjected to on-site FSA inspections, as increased scrutiny from regulatory bodies gathers international momentum.