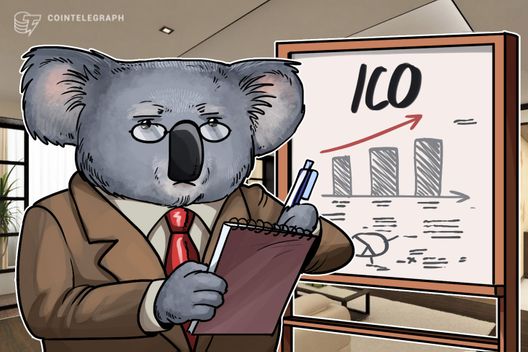 Australia’s Securities Regulator has announced that it is acting against “deceptive” or “unlicensed” conduct in the ICO space.

Australia’s Securities and Investments Commission (ASIC) said that it is “taking action” to protect consumers in the ICO space in a press release published today, May 1. The regulator says it will focus on investigating “deceptive” or “unlicensed” conduct from ICOs.

According to the press release, on April 19 Australia’s Competition and Consumer Commission (ACCC) delegated powers to ASIC to take action under the Australian Consumer Law relating to crypto-assets. This allows ASIC to intercede where it judges that an ICO is “misleading” investors, or else engaging in potentially unlicensed conduct, even where the ICO in question “does not involve a financial product.”

Part of the press release explains that ASIC will issue inquiries to suspect ICOs:

“ASIC is [now] issuing inquiries to ICO issuers and their advisers […] As a result of our inquiries, some issuers have halted their ICO or have indicated the ICO structure will be modified.”

The press release refers to ASIC’s recently updated information sheet on ICOs and cryptocurrencies. The document provides guidance for entities considering running an ICO, and potentially brings them under Australia’s 2001 Corporations Act, depending on the type of token being offered.

The press release mentions a recent example in which it interceded to protect investors, after it identified “fundamental concerns” with a non-specified ICO’s “structure, the status of [its] offeror and the [misleading] disclosure in its white paper.”

The ICO in question was further judged to be an “unregulated managed investment scheme,” which would have breached the Corporations Act and potentially have led to serious penalties, had it been allowed to proceed.

Last week, ASIC Commissioner John Price delivered a speech in which he said that the securities regulator is in the process of clarifying a broad framework for ICOs and cryptocurrencies “across taxation, anti-money laundering, payment systems and financial services.”

ASIC’s position on ICOs closely aligns with that of the Securities and Exchange Commission (SEC) in the US. Speaking on CNBC on April 30, SEC Commissioner Robert Jackson highlighted American consumer protection, remarking that the ICO market as it currently stands is a “troubling” example of an unregulated securities market.