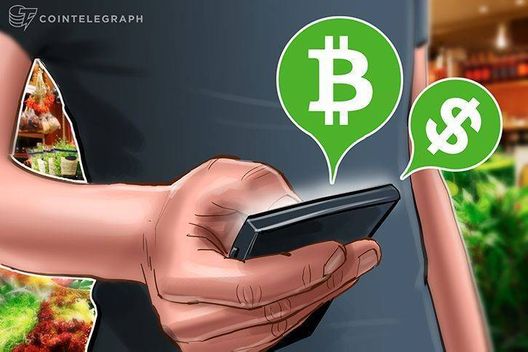 In its first-quarter earnings report Square revealed that Bitcoin-related business returned only a 0.6 percent profit.

US payments processing company Square recently reported low profits from Bitcoin (BTC) trading in its Cash App last quarter, according to an article by Fortune Wednesday, May 2.

According to Square’s earnings report, Bitcoin-related business generated about 5 percent of overall revenue, amounting to $34.1 mln. However, the amount of profit from Bitcoin barely covered the funds spent to acquire it in the first place. Profits totaled around $200,000 or about 0.6 percent of the $33.9 mln spent.

According to Fortune, Square may have actually lost money on its cryptocurrency business so far. The $200,000 reported at the end of the first quarter is down from the $300,000 at the end of 2017. Square acknowledges that they have lost money on Bitcoin, but consider it insufficient to cause concern. The report states:

“Losses on Bitcoin for the three months ended March 31, 2018 were insignificant.”

In February, CEO of Square Jack Dorsey claimed that Square will go further with Bitcoin than the app buy/sell option, stating that Bitcoin is a “transformational technology for our industry” that should be explored “as quickly as possible.”

On May 1, Cointelegraph reported that shares of Square dropped 3.8 percent to $45.76 after a skeptical tweet by short-seller Andrew Left’s Citron Research called Square a “collection of yawn businesses.” Citron added that Square’s “SQ-Cash to BTC trading has been insignificant.”

According to CNBC, Square’s stock (SQ:NYSE) fell more than 6 percent after reporting the first-quarter results. The Square share price is $46.25 at press time.