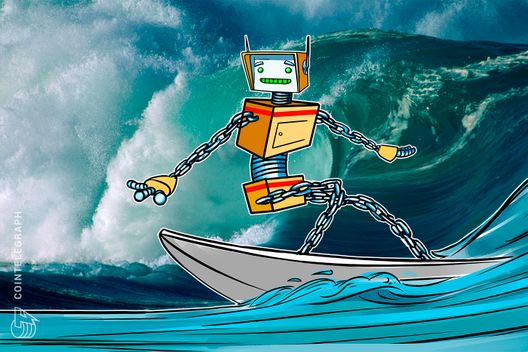 The Government of Bermuda has recently signed a memorandum of understanding (MOU) with Shyft network which provides blockchain-based ID solutions for Know-Your-Customer (KYC) and anti-money laundering (AML) compliant data transfers, Shyft reported in a blog post May 15.

According to the MOU, Shyft network will spend up to $10 mln on blockchain technology education and economic development. Premier and Minister of Finance of Bermuda David Burt signed the MOU, commenting that the partnership with Shyft will promote high standards of technology and regulations. Burt said that Bermuda “is able to accelerate economic growth, create jobs and attract global interest.” He stated:

“The Government of Bermuda has decided to lead the way and build interoperability into the government legislation, in essence, approach regulatory frameworks with exportability in mind... We’re leading the world in digital assets regulation, there’s no other country that provides comparable certainty and [a] progressive regulatory environment.”

The terms of the MOU state that the Toronto-based blockchain network will collaborate with the government in developing and improving “a robust legal and regulatory framework.” Shyft will also train Bermudians in blockchain technology and development through the country’s Department of Workforce Development.

While MOUs are useful instruments for showing intent and building bilateral relationships between governments and businesses, they are not legally binding. One advantage of MOUs for some governments in that, since they do not carry legally enforceable conditions, they may be issued and adopted without legislative approval.

In April, the Premier of Bermuda signed a MOU with Binance, the world’s second largest cryptocurrency exchange by market capitalization, to receive funding for educational programs related to fintech and blockchain startups. According to the MOU, Binance will provide up to $10 mln for university level training for Bermudians in the blockchain field, as well as invest up to $5 mln to support new blockchain-based firms in the country.