BlockShow Europe 2018 has ended after a two-day conference that included a 50,000 euro award for best startup.

Speaking about the conference, Bobby Lee told Cointelegraph: “I think conferences are important to get the word out there, to educate people and help them learn about cryptocurrency and blockchain. This is how we get on-board the next billion people.” 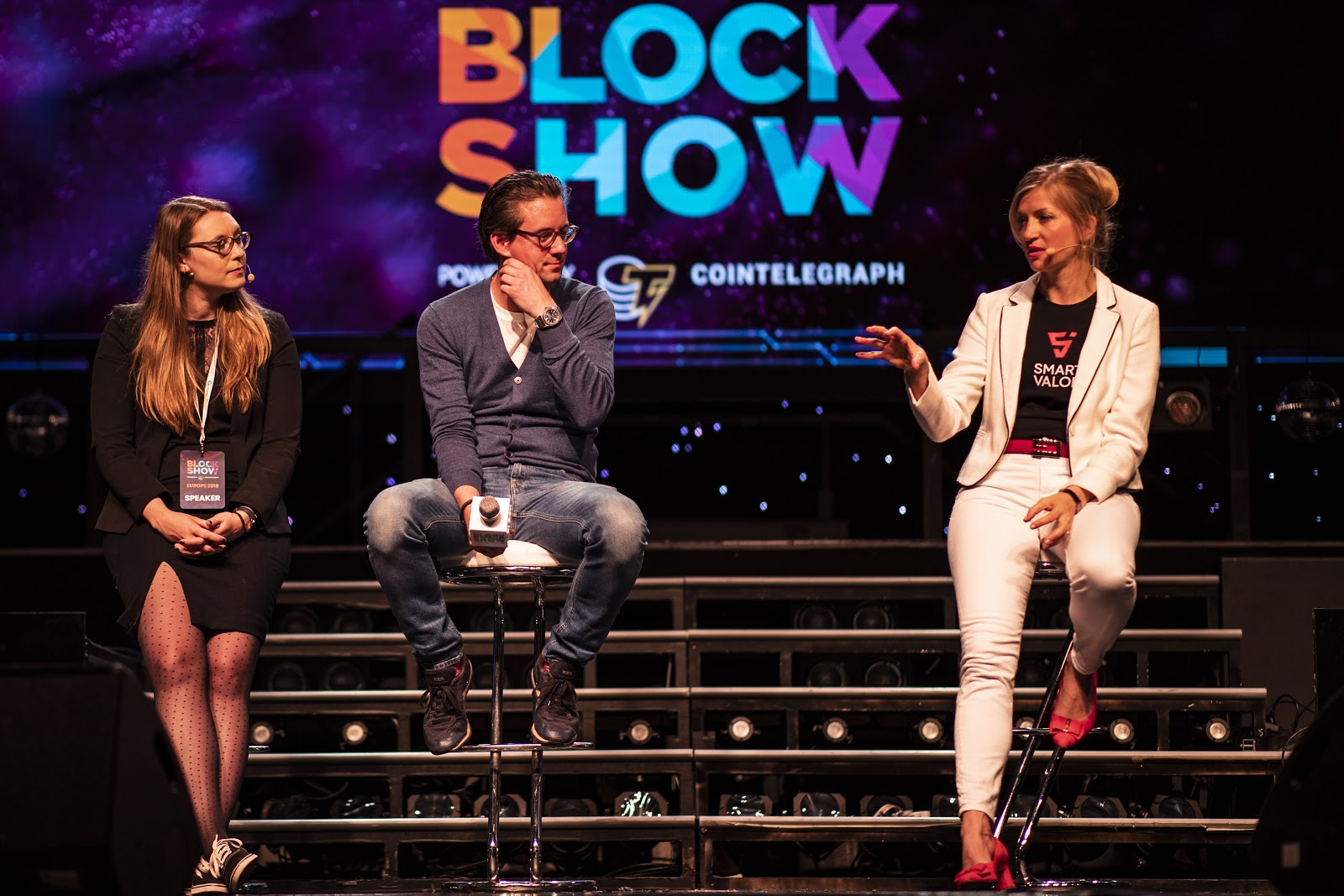 This year’s BlockShow Europe was five times bigger than the previous one in Munich last spring, and twice as large as BlockShow Asia this past fall. 3,000 people attended, 93 companies had exhibitions at the event, and over 90 companies supporting it as sponsors.

Leading up to the event, BlockShow Europe held meetups in Paris, Rome, and Zurich where voting took place for the best startup for the BlockShow Oscar competition. Asset distribution network Shelf.network took the 50,000 euro (about $58,000) prize after being chosen in the second round by a five-person industry expert jury.

BlockShow Europe also released a study during the conference outlining the best European countries for starting a blockchain company. The study examined Initial Coin Offering (ICO) regulations, regulations on crypto as a payment service, and taxation frameworks for crypto. Switzerland took the number one spot, with Gibraltar and Malta in second and third.

The conference included the results of its blockchain industry leaders poll, where users of the BlockShow app globally could vote on the top woman and top EU business in blockchain. Dr Quy Vo-Reinhard, Chief Data Officer and co-founder of the HIT Foundation was selected by 2000 voters as the most influential woman in the blockchain space, and blockchain tech firm Bitfury selected as the most game-changing company.

Benny Giang, co-founder of CryptoKitties, said that he was “thoroughly surprised by the diversity of attendees at BlockShow,” stating:

“This was my first time in Europe and being exposed to so many great projects in this region was eye opening. It certainly will help us build our future roadmap in Europe.”

Jimmy Wales spoke at the conference about his WikiTribune project, designed to support responsible journalism, also touching on the subject of crypto by referring to Bitcoin (BTC) as “definitely” a bubble.

BlockShow’s next stop is the U.S., with a conference coming to Las Vegas this August.