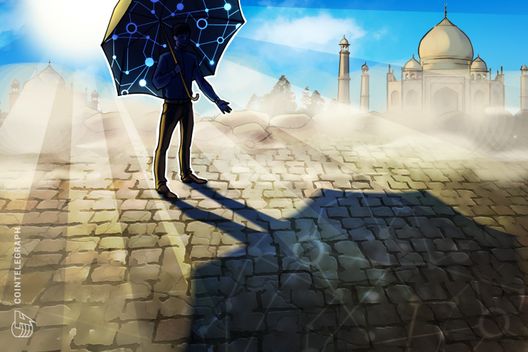 India’s telecom regulator has proposed using blockchain to crack down on unsolicited telemarketing communications, as well as to protect the privacy of telecom users.

The Telecom Regulatory Authority of India (Trai) is planning to use blockchain to prevent unsolicited telemarketing communications, Business Standard reports today, May 30.

Trai claims that the technology will enable regulators to accurately track ‘pesky’ telemarketing spammers, who often use unregistered 10-digit phone numbers to evade tracking. Trai Chairman RS Sharma claimed that Trai is “probably the first organization” to implement blockchain as a RegTech (regulatory technology) “on such a large scale,” explaining:

“Blockchain will ensure two things — non-repudiation and confidentiality. Only those authorized will be able to access details of a subscriber and only when they need to deliver service… [in cases where consent] is misused... the subscriber will be able to revoke consent whenever they desire through a Trai app.”

According to Sharma, 30 bln commercial messages are sent out in India every month, of which many are unwanted. To date, 230 mln subscribers have reportedly registered for Trai’s “Do Not Disturb” registry, which came into effect in 2010, but has so far failed to crack down on telemarketers.

Blockchain can be leveraged as a digital record that tracks the “entire communication between entries involved." Even in those cases where a spammer uses a 10-digit number, telecom users can report the communication and the data can swiftly be matched using the blockchain.

Trai’s Telecom Commercial Communications Customer Preference Regulations 2018 draft will be open for public comment until June 11. The regulations notably propose that consent to commercial communications should be “reviewed periodically” to ensure it is not abused. Business Standard further reports that the regulations are expected to be finalized by July.

Last year, Cointelegraph reported on a blockchain-based RegTech initiative aimed at improving consent management and compliance in the digital identity sphere. A new Cointelegraph opinion piece has also considered how personal data stored on the blockchain will interact with General Data Protection Regulation (GDPR) laws, which came into effect in the EU last week.