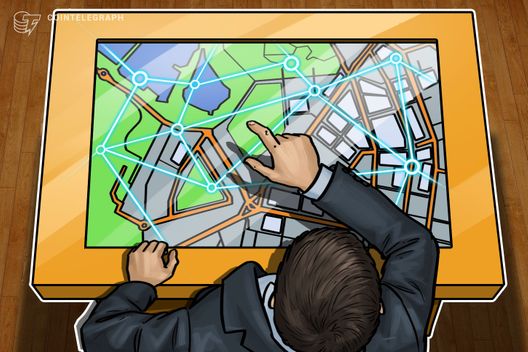 The Netherlands’ Land Registry is testing blockchain for and expects to integrate the technology into its system “within one to three years.”

Koen Huisstede, an enterprise architect at the Land Registry, has said that the institution is seeking to understand what the “relatively new” technology means for the property sphere, and expects a blockchain solution will be integrated into its system “within one to three years.”

The Land Registry is tasked with overseeing ownership, mortgage rights, and all third-party data related to the national property market, and is reportedly seeking to explore the technical, legal and governance aspects of blockchain as part of its efforts to create a “more flexible and agile” organization.

Huisstede revealed that the registry is also experimenting with artificial intelligence (AI) for predictive data systems.

Blockchain has recently come to the fore in the Dutch context, with a major national blockchain research agenda commissioned by the Dutch Ministry of Economic Affairs and Climate Policy launching earlier this month. The government ministry has created a specialized unit that will research the future of blockchain in the Netherlands in terms of legal issues, economic impact and ethics.

The Netherlands was also notably one of 22 EU members to recently sign a declaration to create a European Blockchain Partnership, which aims to cooperate on the implementation of “EU-wide” blockchain applications “across the Digital Single Market.”

Another high-profile EU blockchain initiative, the EU Blockchain Observatory and Forum, was launched by the European Commission in February this year, with the ambition of creating “one of the world's most comprehensive repositories of blockchain experience and expertise.”