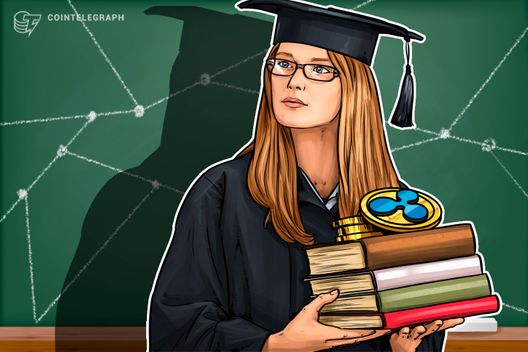 Ripple has created a University Blockchain Research Initiative, collaborating with 17 universities worldwide with a $50 mln donation.

Ripple will also contribute technical resources and expertise as part of the initiative, allowing the universities to collaborate with Ripple on blockchain research and blockchain and crypto-based curriculum formation.

Earlier this spring, Ripple also gave a donation in XRP worth $29 mln to support public schools through the DonorsChoose charity fund. More recently, Ashton Kutcher donated $4 mln in XRP to Ellen Degeneres’s wildlife fund as a surprise gift while taping her live show.

“XRP purchasers reasonably expected to derive profits from their ownership of XRP, and Defendants themselves have frequently highlighted this profit motive [...] Given its reliance on sales of XRP, it is unsurprising that Ripple Labs aggressively markets XRP to drive demand, increase XRP’s price, and thus its own profits.”