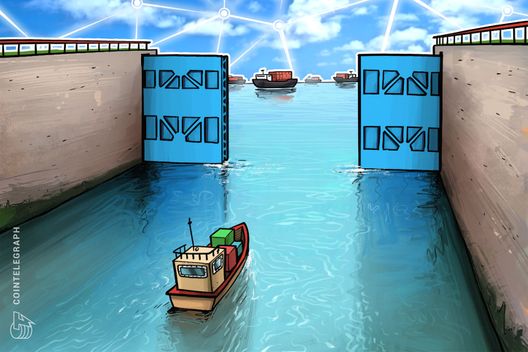 Denmark has joined the EU member state blockchain partnership, announcing it will become the ‘first’ country to register ships on blockchain.

The EU blockchain partnership was formed on April 10 as part of the European Commission’s Digital Day with the intention of enhancing cooperation among member states for developing blockchain tech.

Brian Mikkelsen, the Danish Minister for Industry, Business and Financial Affairs, said after signing the declaration Monday that Denmark will be “the first country in the world [to] use blockchain technology to register ships in the Danish ship registers.” He added:

"Blockchain goes across borders, and a joint European cooperation is crucial to ensure future-proof standards and solutions. So I'm very pleased that we have now signed this declaration."

Mikkelson also noted that the government’s “outside the box” Disruption Council is exploring blockchain use for the business sector.

Yesterday, June 4, a subsidiary of Abu Dhabi Ports also announced a blockchain solution to improve efficiency in the shipping and logistics industry. In early May, the CEO of FedEx referred to blockchain as the “next frontier” for global supply chains.