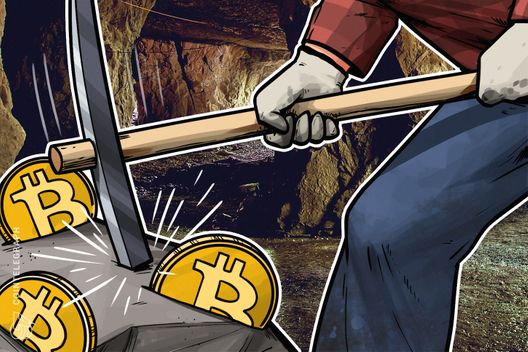 Cloud mining service Coinmint confirmed it would press ahead with opening a Bitcoin mining plant in an abandoned smokestack in Upstate New York, CNBC reports June 5.

The move, which authorities greenlighted in January, will see the company invest “up to $700 mln” in the project, which will repurpose the former 1300-acres-large Alcoa aluminium smelting plant by the end of 2019.

“As long as bitcoin network exists we anticipate mining to be profitable,” Coinmint CEO Prieur Leary said quoted by CNBC, adding in the release that the subsidiary launch “is a key milestone towards the Massena site reaching its full capacity.”

This year has seen multiple schemes to leverage former infrastructure in area with cheap electricity for the purposes of mining Bitcoin.

Not all have struck a chord with local governments, with plans in nearby Quebec meeting with stiff criticism over the impact on local economies.

“If you want to come settle here, plug in your servers and do Bitcoin mining, we’re not really interested,” the region’s Premier Philippe Couillard said in March.

For politicians in Massena, the nearest town to the Alcoa plant, the project conversely represents a boon to the local workforce, as it promises to create an extra 150 jobs.

“The thought of 150 jobs and revitalization of the Alcoa East Facility is exciting and what we have been working for,” Massena Town Supervisor Steve O'Shaughnessy said as part of the press release.

“We are ready to provide any assistance we can to move this project to its full potential.”