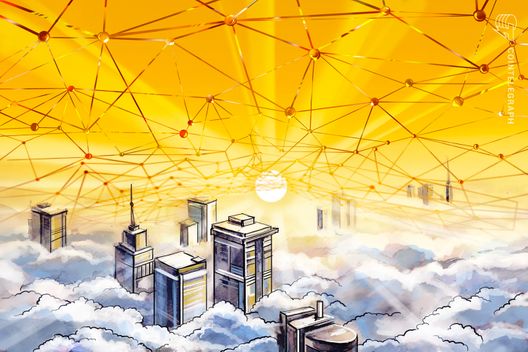 Crypto exchange Huobi is developing a blockchain platform, to which it plans to eventually migrate its operations.

Huobi, is announcing the launch of its new public blockchain, the Huboi Chain Project (HCP), the company’s spokesperson told Cointelegraph.

As of press time, Huobi is the world’s third largest digital currency exchange by trade volume, according to Coinmarketcap.

In order to create the new blockchain, Huobi will fund the Huobi Chain Superhero Championship Program (HCSCP) with an initial investment of 20 mln Huobi Tokens (HT), worth about $100 mln dollars. Huobi will also contribute a portion of its yearly revenue to the program.

The 21-month program will “[seek] out a global leader to lead the development of the Huobi Chain project.” The contest is divided into 10 different “milestones,” each with a prize pool. Each milestone is a contest between development teams from different parts of the world.

According to Founder and CEO of Huobi Group Lin Li, once the program is finished, all the code will be made open source and they will gradually migrate Huobi onto the new blockchain.

The new public blockchain will “be open so anyone can join and participate” including organizations and individuals. According to Huobi Group, the new platform will be used for “value exchange, fundraising, securitization and more.”

With the release of HCP, Huobi aims to decentralize its own operations. According to Huobi Group, it is the first such operation of its kind, Li said:

“We firmly believe in a decentralized future and the main goal of the Huobi Chain project is to transform a centralized corporation to a decentralized one that’s run by the community. Our dream is for Huobi to run on the public blockchain and become a truly decentralized autonomous organization.”

Huobi was founded in 2013 and has over 5 million users in 130 countries. At press time, Huobi has a 24 hour trade volume of $1.12 bln. Last week, Huobi announced it is launching a crypto-based exchange traded fund (ETF), a type of mutual fund that divides the ownership of crypto assets into shares. The ETF, called Huobi 10, will be based on a recently created market index.