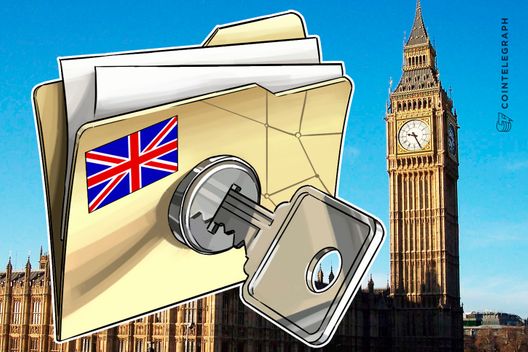 The National Archives of the UK is looking into using blockchain tech to create records for documents that show the trail of edits.

The project – made up of the National Archives, the University of Surrey, and the UK Open Data Institute and funded by the The Engineering and Physical Sciences Research Council (EPSRC)  – is creating a blockchain prototype that will show the audit trail of how a document has been edited.

Their goal, according to National Archives Digital Preservation Services Manager Alex Green, is that the blockchain ledger would be used in archives both in the UK and worldwide “as a promise that no individual institution could attempt to rewrite history”:

“ARCHANGEL is exploring how we can know that a digital record has been modified and whether the change was legitimate so that ultimately it can still be trusted as the authentic record.”

ARCHANGEL’s website describes the project as an 18-month study into “co-creating and evaluating a novel prototype DLT [distributed ledger technology] service with end-users to determine how archival practices, sustainable models and public attitudes could evolve in the presence of a trusted decentralised technology to prove content integrity and ensure open access to digital public archives.”

In mid-April, a member of UK Parliament gave a speech in which he praised blockchain, saying the technology will have “monumental impact.” In February, the Treasury Committee of the UK announced they were launching an inquiry into cryptocurrencies, but noted that they didn’t want to hinder innovation in blockchain tech.