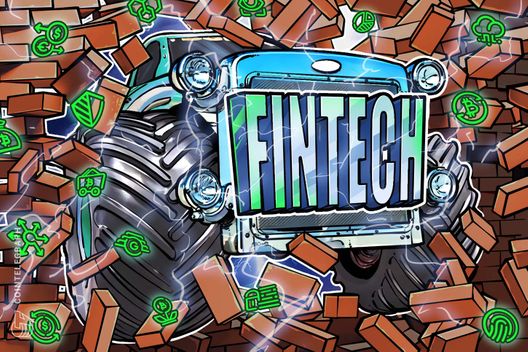 Alipay’s operator Ant International has secured $14 bln in an equity financing round to develop blockchain for its global tech platform.

Alipay’s operator Ant International has entered into “definitive agreements” with investors to secure $14 bln in a Series C equity financing round. The money will be spent to pursue blockchain and technological innovation, according to a company announcement today, June 8th.

According to the company announcement, in the year ended March 31, 2018, Alipay, together with its global partners, served approximately 870 mln annual active users globally and over 15 mln small businesses in China.

Eric Jing, Executive Chairman and CEO of Ant Financial, said that the company will dedicate the funds to “building an open ecosystem… [and investing] in technology and innovation in order to serve unmet financial needs of people everywhere and to enable them to benefit from the development of the digital economy.”

As early as summer 2016, Ant Financial, introduced blockchain technology to improve accountability in its work with the Chinese charity industry, going on to recruit blockchain experts in the company at large the following year.

In 2017, CEO Eric Jing said that he “definitely” expected to see blockchain becoming “deeply” implemented into Alipay in future, eventually acting as a base protocol for the overwhelmingly popular mobile payment application.

Ant International has been a long-term subsidiary of Alibaba Group Holding, whose founder Jack Ma last year became the richest man in Asia, with his net worth surging to $41.8 bln.

This May, Ma spoke at the 2nd World Intelligence Conference in Tianjin, saying he has been researching blockchain for years, and believes strongly in the technology’s wide-ranging potential. Ma however reserved sharp comments for Bitcoin, dismissing the leading cryptocurrency as “a bubble.”