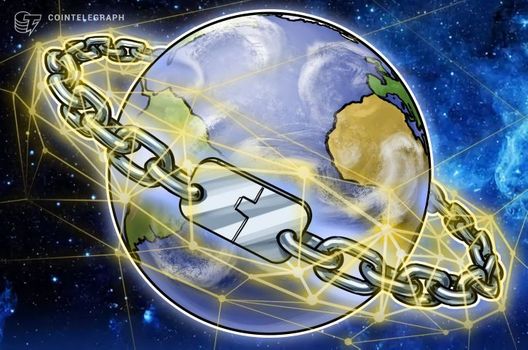 Popular browser extension Adblock Plus to use blockchain in a new product dedicated to fair journalism.

Trusted News has been launched in beta and so far is only available for Chrome. The project's website states that the browser add-on labels fake news media while marking trustworthy sources and stories. Once added to the browser, the extension displays a small window with a brief description of a news source containing the labels “trustworthy”, “unknown”, “clickbait” or even “satire.”

Ratings are based on data compiled by different sources, for instance with PolitiFact, Snopes, Wikipedia and Zimdars’ List. The extension works with the MetaCert protocol, which uses an anti-fraud URL registry to maintain the database for the project. The database will eventually be migrated to the Ethereum blockchain. The company also plans to issue MetaCert tokens to track rewards and to avoid the risk of bad actors manipulating or spoiling data.

Ben Williams, the company’s director of ecosystems told TechCrunch that Trusted News will include an option wherein users can provide feedback on certain ratings, even disputing them if they disagree with a certain classification. Williams said:

“They can say ‘hey I don’t feel like this site should be listed as biased because whatever’. And we’re going to use that feedback to make the product better. And then the next step is to decouple that from any server, and from any third party, and give it directly to the blockchain. So that that feedback can live on its own in that place and so that good feedback can be prized and rewarded among users, and people who are providing bad feedback won’t be. So that is the next step.”

Williams stressed that the project is merely in its testing stages, and that eyeo wants to determine whether the product is something users find helpful. He also said that there will be no “whitelist” by which certain websites might bypass ratings.

Should the product find support among web users, future versions could include “fine-grained detail[s],” such as an option to report bias in news articles based on which part of the political spectrum they fall into.

eyeo is not the only company to express their interest in combating fake news. In November, 2017, Facebook announced the creation of trust indicators attached to articles on the social media platform. In March, 2017, Google said that the company will focus on trustworthy news and spend $300 million to create the Google News Initiative platform.