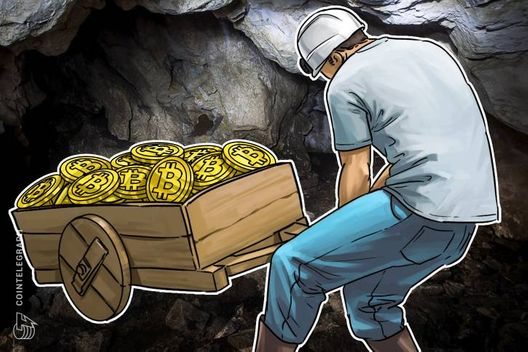 Japan’s police are reportedly investigating a case of illegal cryptojacking with Coinhive software, defendants argue it was a method of traffic monetization.

Investigators suspect that the alleged culprits are in violation of the law banning the use of computer viruses. According to the sources, the suspects involved in the case set up websites that installed the Coinhive crypto mining software on visitors’ computers without their consent or “clear notices about mining.”

So far, Japanese police have investigated three individuals, including a web designer, one of whom was ordered by the Yokohama Summary Court to pay 100,000 yen ($904) for illegal placement of a computer virus. The individuals involved in the case reportedly set up websites in autumn of 2017. According to Mainichi, one of the defendants claims that the software was not a virus but a method of traffic monetization similar to online ad distribution. The case will be brought to trial at the Yokohama District Court.

The case is being pursued by several different police departments including those in Kanagawa, Chiba, and Tochigi in central Japan. Officials judged that the case may be pursued criminally because the installation and operation of Coinhive was done without the owner's’ consent, making the machines function in a manner not intended by the original owners. This will reportedly be the first criminal case involving cryptocurrency mining in Japan.

Coinhive, which was created in 2017, has become one of the most widespread online tools to mine Monero on websites using visitors’ CPU power and electricity, and has been used to target computers via YouTube, as well as on government and university websites.

According to a January report from software security firm Check Point, 55 percent of business worldwide are affected by cryptojacking. The report called Coinhive the number one “Most Wanted Malware.”