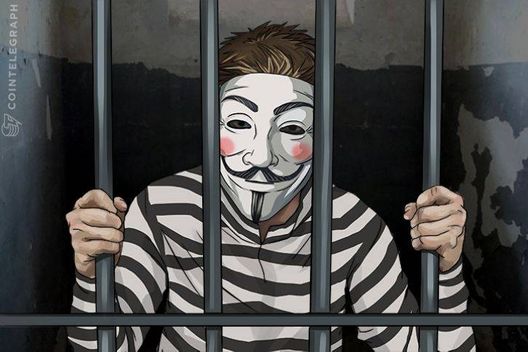 The Michigan state legislature has introduced two bills that classify tampering with a distributed ledger a crime.

The Michigan state legislature has introduced two bills that classify modifying data on a blockchain as a crime, according to House Bills 6257 and 6258 submitted on the US legislative tracking service Legiscan June 12.

HB 6257 says that any person who “falsely makes, alters, forges, or counterfeits a public record” and intends to “injure or defraud another person,” would be prosecuted of a “felony punishable by imprisonment for not more than 14 years.”

HB 6258 alters existing Michigan penal code to include definitions of distributed ledger technology (DLT) in addition to cryptocurrency. It defines cryptocurrency as “digital currency in which encryption techniques are used to regulate the generation of units of currency and verify the transfer of funds, and that operates independently of a central bank.”

Both bills have currently been referred to the Committee on Law and Justice.

By its definition, blockchain provides a digitized data record that cannot be changed. All parties of a blockchain transaction maintain a copy of the blockchain, which means it would be practically impossible to change every copy of the ledger globally in order to fake a transaction.

According to the IBM Blockchain Blog, if any blockchain’s record is altered, the signatures will become invalid so other participants in the network would be notified about it right away. Blockchain networks do not possess one single point of vulnerability for attacks and cannot be altered using a single computer. It would require immense volumes of computing power to access “every instance” of a blockchain in order to change data at the same time.

Earlier this year, the state of Tennessee passed legislation that recognized the legal authority to use blockchain technology and smart contracts for electronic transactions. The bill also included a provision that “protects ownership rights of certain information secured by blockchain technology.”