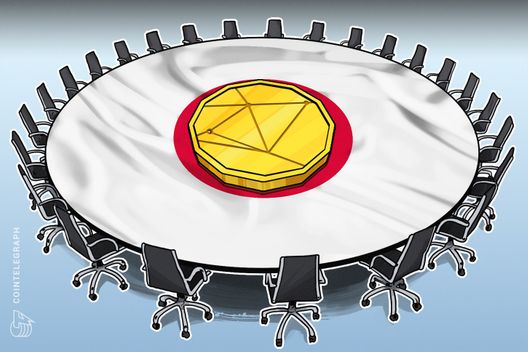 Japan’s newly formed self-regulatory body for crypto exchanges is reported to be releasing its guidelines on June 27th.

The official announcement of the regulatory guidelines, set for June 27th, will reportedly include a ban on insider trading, penalizing cryptocurrency exchange employees if they engage in “inappropriate” trading due to their firsthand knowledge.

In order to conform to anti-money laundering (AML) regulations, the voluntary regulation proposal will also prohibit the trading of anonymity-oriented cryptocurrencies, such as Monero and Zcash, on exchanges.

Formed at the end of April following the $530 mln NEM hack of Japanese crypto exchange Coincheck, the JVCEA is a self-regulatory body that combined the two crypto entities already in existence — the Japan Blockchain Association (JBA) and the Japan Cryptocurrency Business Association (JCBA).

The organization, which is made up of Japan’s 16 licensed crypto exchanges, describes its operations as inspecting the security of crypto exchanges in Japan, as well as more specific tasks like assessing tokens issued in Initial Coin Offerings (ICO).

In April, Korea’s self-regulatory cryptocurrency association released its own set of guidelines, which included managing clients’ coins separately from their own supply, holding a minimum equity of 2 bln won ($1.8 mln), and releasing regular audit and finance reports.