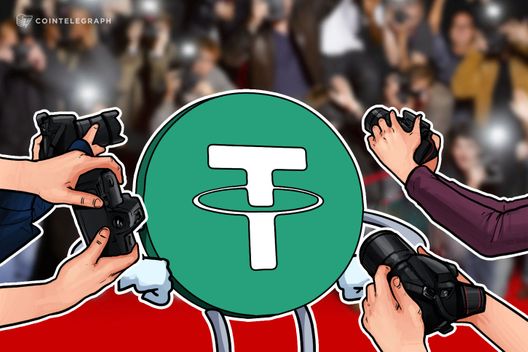 Stablecoin Tether (USDT), which is allegedly backed 1:1 by the US dollar, has issued 250 million more tokens today, June 25, according to data from Omni Explorer.

At the end of March, Tether had released 300 million tokens, leading to a small price increase for Bitcoin (BTC). The move also was met with backlash from critics on Twitter about the controversy surrounding the stablecoin’s lack of an official public audit to confirm the legitimacy of its claims to be backed by fiat.

More recently, Tether had made the news when a new study compiled by the University of Texas suggested that the coin had been behind Bitcoin price manipulation in 2017, a claim that Tether’s CEO has denied.

Tether’s public break with its auditor in January of this year — before an official audit was released —  had furthered the critics’ fire, but an unofficial statement from a law firm last week claimed that Tether in fact had roughly the appropriate amount of dollar holdings to back its coins, as of June 1.

Litecoin (LTC) founder Charlie Lee tweeted today that the 250 million USDT issuance can be compared to said sum in dollars being deposited to a cryptocurrency exchange – meaning that it does not necessarily preclude an immediate price jump that would occur when it is used to buy crypto:

Generally, this has been a precursor of price going up. Tether gets printed when people deposit USD and get USDT back. This USDT will then be used to buy crypto. This is similar to someone depositing $250MM to exchanges. Of course, that doesn't mean they will buy right away. DYOR https://t.co/zg2PEjGohv