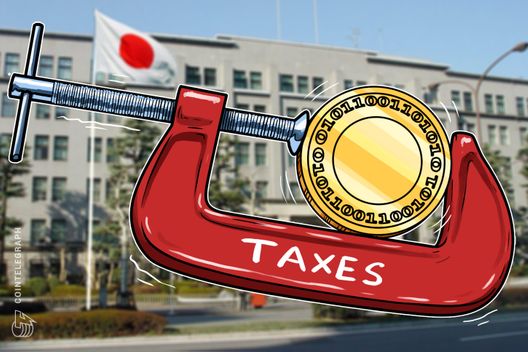 Japan’s Minister of Finance and Deputy Prime Minister suggested today that the crypto tax rate be changed to a flat 20%, similar to stocks, Forex trading.

Japan’s Minister of Finance thinks that it is doubtful the public would accept a change in the taxation of cryptocurrency transactions, Cointelegraph Japan reports today, June 25.

During today’s Upper House Budget Committee meeting, Taro Aso — also Japan’s Deputy Prime Minister — said that crypto transactions should be taxed as a “separate self-assessment taxation” rather than their present classification as “miscellaneous income,” while expressing doubt over the public’s reaction due to “tax fairness.”

The current tax rate for crypto transactions has a maximum of 55 percent, and changing its category would bring it to a 20 percent flat tax similar to stocks or forex trades.

During the same meeting, Aso noted that the position of cryptocurrency in the international financial sector is uncertain. He also spoke of the importance of the development of blockchain technology, but added that supporting the technology can be controversial, given that it underlies cryptocurrencies.