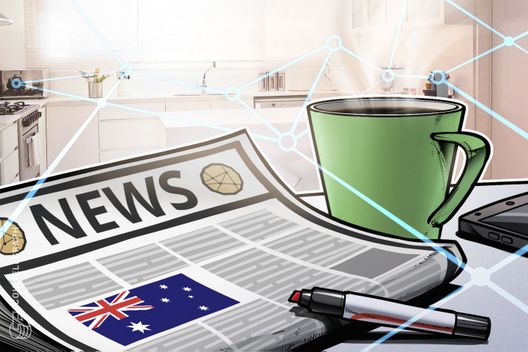 Bitcoin is “fascinating” but “inefficient,” Australia’s central bank has claimed as both it and neighboring New Zealand take a hands-off approach to their own tokens.

The central banks of Australia and New Zealand denied they would issue their own cryptocurrencies June 26, in a speech calling Bitcoin “fascinating” but “inefficient.”

“It's not a high priority for us, but it's something we're continuing to work on,” he said about the bank issuing its own token.

“We are particularly looking at the aspect of whether or not a central bank digital currency for B2B use might be valuable.”

Australia’s 2018-19 budget earmarked over half a million dollars for blockchain, Cointelegraph reporting earlier this month that cryptocurrency users meanwhile continue to feel the pinch from authorities cracking down on investment activities.

Richards himself gave a mixed impression of Bitcoin, criticizing its network while showing appreciation for how it operated.

“Nine years after its launch and about five years since it entered the public consciousness, [Bitcoin] continues to have structural flaws that make it unsuitable for many uses, many of which stem from its inefficient verification process,” he continued.

“...These risks acknowledged, cryptocurrencies and distributed ledgers are fascinating developments both from a payments and a broader economic perspective.”