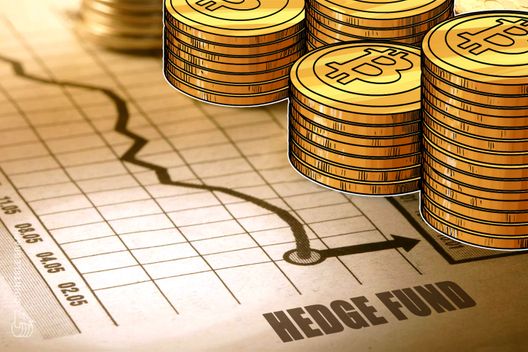 Speaking to CNBC, Bogart, who earlier this week claimed Bitcoin would be above $10,000 by the end of the year, warned over “forced selling” which would drive markets lower.

“[Clients are] saying, ‘hey, I want to redeem out of that fund.’ That means forced selling on behalf of all of these new crypto funds that have popped up. I think that could take prices artificially lower.”

Bitcoin successfully rebounded after trading under $5,800 Sunday, the widely-predicted drop below $6,000 coming despite news defunct exchange Mt. Gox had ended the giant sell-offs which had previously taken prices lower.

“Hundreds” of hedge funds began trading one year ago as Bitcoin began markedly increasing in value, Bogart explained, nonetheless remaining buoyant about the future market, implying any suppression would be temporary.

“Most people that are going to wait for lower prices will end up paying higher prices than they are today, so I think the right move is to not try and time the market and try and average into it,” he added.