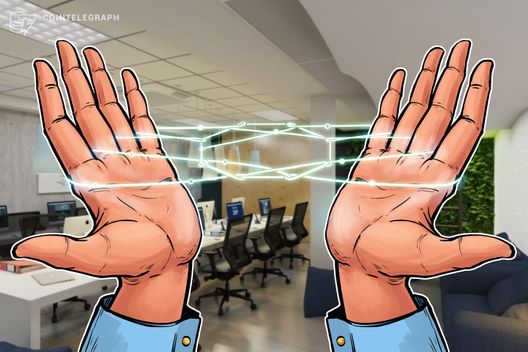 BTC developer Jimmy Song thinks that private blockchains are “pointless” because, as he claims, they necessitate of a central point failure.

Bitcoin (BTC) developer Jimmy Song stated that using blockchain tech for a private, centralized system, such as an enterprise, ‘makes zero sense’ in an interview with Laura Shin June 26.

“Every single time I came back to the same thing, you have to have some central point of failure, in which case a blockchain makes zero sense [...] I tried so hard [...] to make that work, and I couldn’t find the way to do it without centralizing a large part of it, at which point it kind of becomes pointless.”

Song then explained the difference between a federated system for blockchain, mentioning Blockstream, as well as other enterprise private blockchains like IBM’s Hyperledger and Corda. In Song’s words, there are two problems that prevent the technology from working: “the oracle problem [and] the regulator problem.”

Song explains how the “oracle problem” comes up when you bind a real world asset to the blockchain:

“Once you do that, then you lose a lot of the protections that you get from say, the gold bar being in the vault. Say, if somebody steals that token, who does that gold bar belong to?”

The “regulator problem” Song refers to involves the need for a regulator to have “direct access” to a blockchain, specifically a private federated chain.

Song then uses the Hyperledger platform as an example of the centralization issue, explaining how their “ordering service” is really a central point that determines which transactions are added to the blockchain:

“It’s actually a very powerful central entity [...] they get to determine the order, that’s kind of a central point of failure to me.”

Song also brings up the economics behind a given company employing blockchain technology, arguing that an enterprise would need to centrally control the system in order to profit from it:

“You need to justify why they’re paying you [...] if they’re just running software and you’re not really doing anything, then it doesn’t really make sense.”

Also during the interview, Song set his terms for a recent bet made with Ethereum (ETH) co-founder Joseph Lubin during this year’s Consensus conference, where Lubin wagered “any amount of Bitcoin” that Song is wrong that most blockchain-based projects will be obsolete in five years.

In February of this year, Song announced an initiative designed to educate and compensate Bitcoin developers.