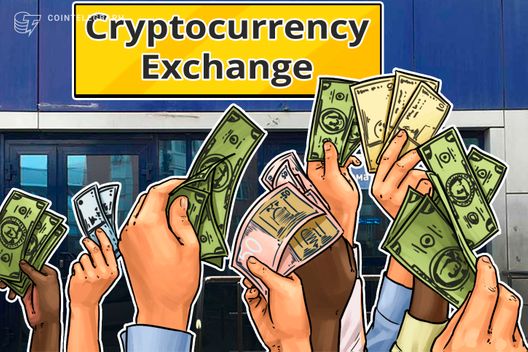 The world’s second largest cryptocurrency exchange Binance has resolved a “risk warning” that had halted trades and withdrawals since yesterday.

Cryptocurrency exchange Binance has resumed trading a day after suspending activities due to system upgrade, followed by a warning from their risk management system, a statement confirms June 27.

Trading at Binance, which usually ranks within the top three exchanges in the world by daily trading volume, ground to a halt Tuesday following a planned system upgrade.

Developers had forecast trades and withdrawals stopping for a four-hour period, but when automated system signalled an undisclosed vulnerability, the services remained unavailable longer.

The cause of the problem remains unknown, Binance stating that it would resume full functionality at 2:45 PM UTC Wednesday, June 27.

On social media, users continued to report discrepancies while attempting to use the platform, officials however not signalling any major issues as of press time, and stating laconically “Binance System Upgrade Complete”.

Binance is currently the second largest cryptocurrency exchange by daily trade volumes, seeing $844 mln in trades over the past 24 hours to press time.