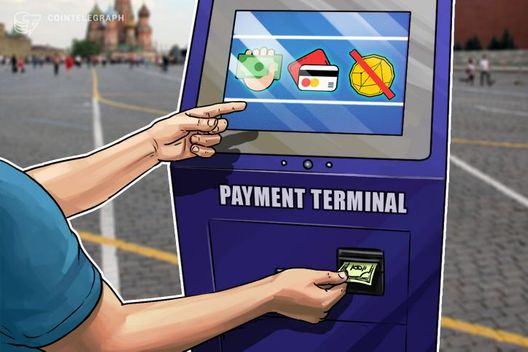 An Expedia spokesperson confirmed that the service “no longer accepts digital currency Bitcoin,” starting from June 10, 2018, apologizing for “any inconvenience this may cause.” The service did not comment on the cancellation either on social media or on its website.

Community members took to Reddit to express their contempt of the recent news, subsequently suggesting a number of alternatives to Expedia, such as CheapAir travel service, which started accepting Bitcoin for flights and hotel bookings in 2013.

Reddit user bowiestar noted that the majority of employees in the IT industry tend to get their salaries partly in crypto, implying that the service would eventually lose a part of its customers.

“Expedia.com, one of the largest sites to book flights/hotels on used to take Bitcoin for years... I went on there to look at flights and noticed they no longer accept it. Customer support said they stopped accepting it June 10… A lot of us in the tech industry get a portion of our salary in Bitcoin and it was really good to use Expedia for flights. I won’t be using them anymore!”

As Cointelegraph reported earlier this year, the extreme volatility of the crypto markets apparently does not scare industry insiders from taking part of their pay in crypto, with some even preferring to get their salaries entirely in Bitcoin.

Expedia first announced it would accept Bitcoin as a form of payment in June, 2014, when it teamed up with leading crypto exchange Coinbase. Some community members suggested that they cancelled accepting Bitcoin due to Coinbase’s decision to suspend custodial solutions for merchants, which ostensibly would lead to making Bitcoin payments more difficult. Expedia’s aforementioned competitor CheapAir switched to BitPay from Coinbase for this very reason.

In an open letter to customers seeking input on potential merchant solutions, CheapAir CEO Jeff Klee wrote that the company needed a “reliable processing partner” in order to accept payments in Bitcoin Cash (BCH), Dash, and Litecoin (LTC), in addition to Bitcoin.