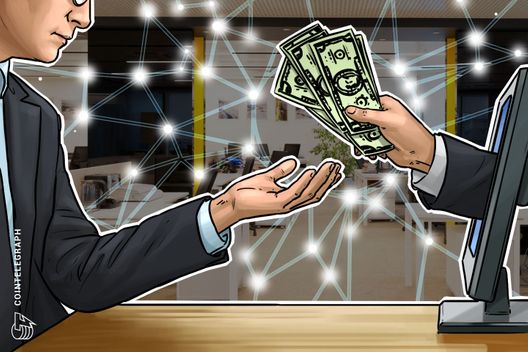 Kakao Corporation’s blockchain initiative, the Tokyo-based Ground X, was announced at the end of March as part of the messaging app operator’s new Kakao 3.0 business plan aimed at the wider Asian markets. Bloomberg writes that Ground X aims to release a test version in September, with the blockchain platform going live by the end of 2018.

Jason Han, Ground X’s CEO, told Bloomberg the blockchain platform may be considering getting capital next month from collaboration with consumer-service companies used for gaming and content sharing, but added that no firm plans have been finalized.

In terms of what Ground X will consist of, Han predicts the addition of services like Steemit, in this case where users are rewarded for original content with cryptocurrency. According to Han, the services that Ground X will offer will be “more practical” than what other players offer in the blockchain space:

“The biggest problem with blockchain right now is that there isn’t a single service that an average person would use.”

Ground X’s location in Japan was chosen due to regulatory reasons, Han said, as Initial Coin Offerings (ICOs) are not legal in South Korea, where most of Korean chat app Kakao’s 50 million monthly users are based. Han notes that although Ground X and Kakao will work together, there are currently no immediate plans to put the Kakao chat app on the blockchain.

Han acknowledged to Bloomberg that while it was true that creating a blockchain platform is no longer anything new, “we aren’t late here:”

“We know we’re not frontrunners of blockchain technology. But the industry is still developing.”