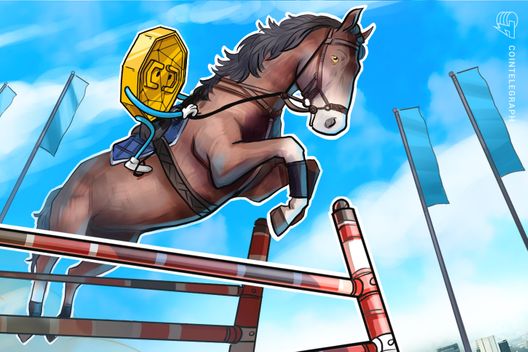 Saturday, June 30: crypto markets are seeing a significant rebound after this week’s decline. All of the top ten cryptocurrencies by market capitalization are in the green with Cardano (ADA) being the biggest winner - up 18.6 percent over the past 24 hours, according to Coinmarketcap. 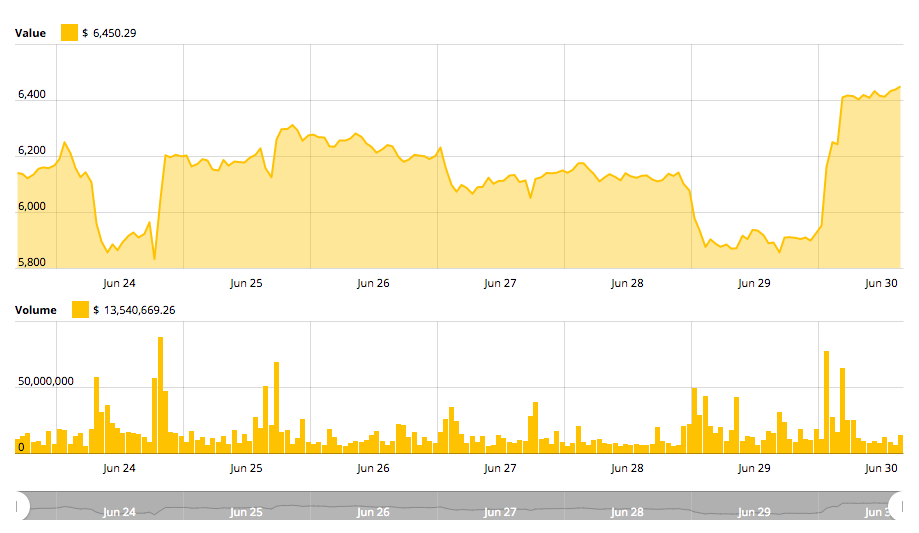 Ethereum (ETH) is currently at $457, with an increase of around 12 percent over the past 24 hours. The total market cap has seen substantial growth in 24 hours to press time, up from yesterday’s $232 billion to $258 billion today. 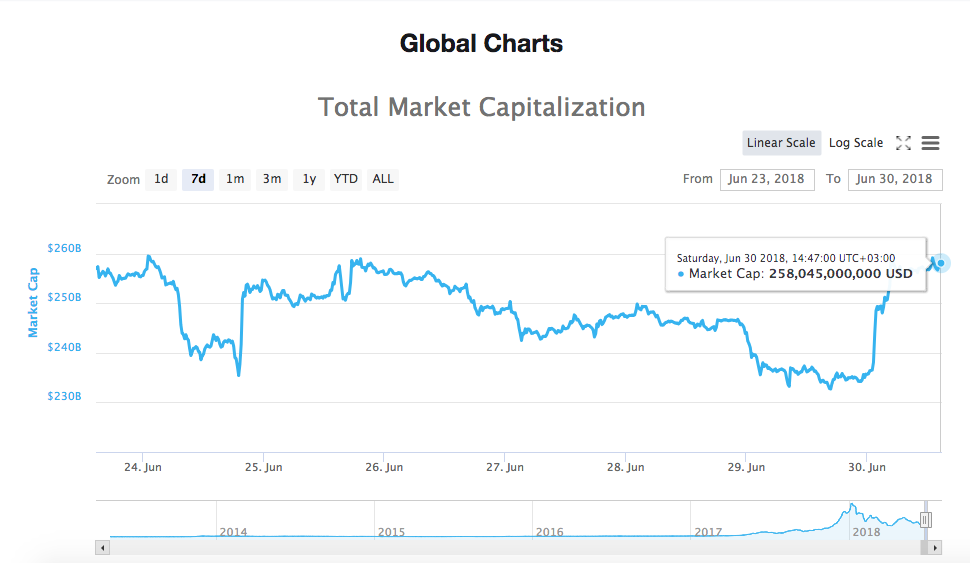 Cardano is up the most among the top ten coins by market cap. The cryptocurrency is up 18.6 percent in 24 hours to press time, trading at around $0.137 at press time, according to Coinmarketcap. Bitcoin Cash (BCH) boasts the second largest increase, up 14 percent and trading around $755.

Crypto markets have seen two significant slumps earlier this week when Bitcoin dipped below $6,000 on June 24 and June 29, the latter being the expiration day of CME Group’s Bitcoin futures.

On June 28, Robert Sluymer of Fundstrat Global Advisors predicted that Bitcoin must rally through the $6,300-6,400 resistance level to reverse the existing downtrend.