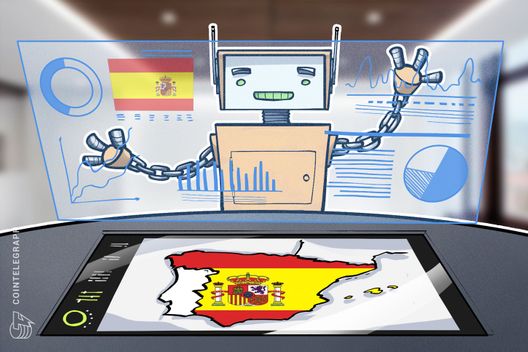 A group of 133 deputies from Partido Popular have proposed to use blockchain in the country’s public administration.

133 deputies from the Spanish ruling party, Partido Popular, have proposed a bill to use blockchain in the public administration of Spain, CriptoNoticias reports Saturday, June 30.

The bill was introduced to the Spanish Congress on June 22 and published on the official website of the legislative branch on June 26. It hasn’t been reviewed by other deputies yet. The Congress website has not provided any further information on the bill’s details so far.

As Cointelegraph reported in February, Partido Popular considered to give tax breaks to companies that use Blockchain technology. The relevant legislation was set to be finished by the end of the year.

In March another Spanish party, Ciudadanos, offered to establish clear rules for agents who work with cryptocurrencies and to make them provide the necessary information to the Spanish tax office.

Later in March other major party, PSOE, proposed a motion to study how cryptocurrencies are regulated in other countries.