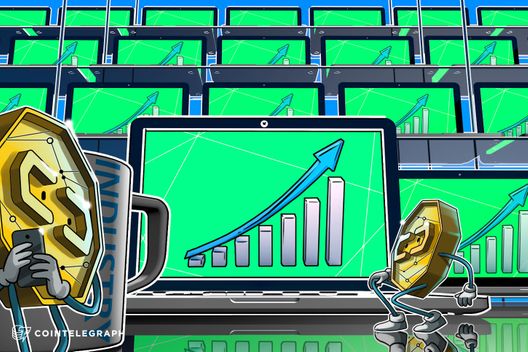 The cryptocurrency markets are up across the board, as BTC, ETH, and altcoins see green.

The cryptocurrency markets appear to be on an upswing today, July 2, after recovering slightly after last week saw Bitcoin (BTC) dip below $6,000, twice. 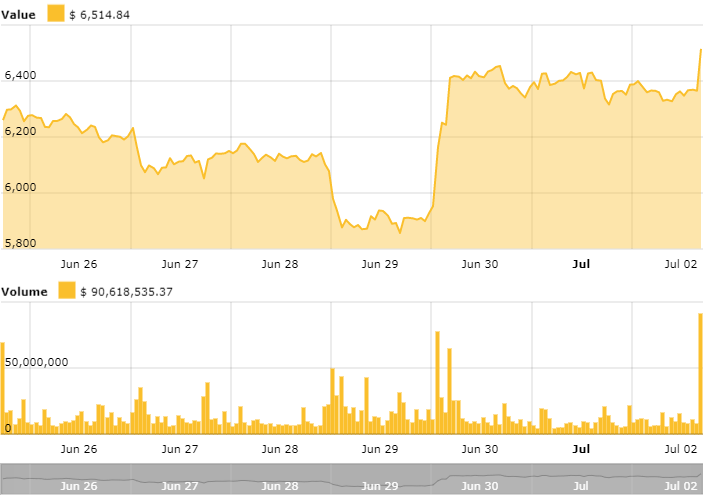 Ethereum (ETH) is trading at around $470, up almost 6 percent over a 24 hour period by press time. Of the top ten coins on Coinmarketcap, IOTA is up the most, 9 percent over a 24 hour period and trading at $1.13 by press time.

EOS is currently trading at $8.69, up about 8.5 percent over a 24 hour period to press time. The EOS platform, which launched at the beginning of June after completing its year-long, $4 billion Initial Coin Offering (ICO), has been having governance problems due to the system’s lack of centralized enforcement over their Block Producers (BP).