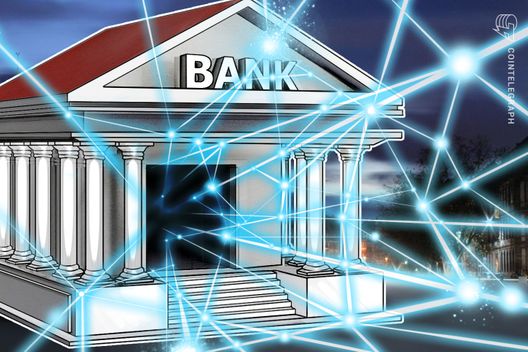 The Reserve Bank of Zimbabwe has launched studies into applying blockchain to the bank’s business processes.

The Reserve Bank of Zimbabwe (RBZ) has initiated studies of blockchain technology with a view to subsequently embrace the technology and integrate it into the bank’s business processes, local news outlet NewsDay reported July 5.

Speaking at the Alpha Media Holdings’ Banks and Banking breakfast meeting in Harare yesterday, RBZ governor John Mangudya reportedly said that the bank is looking to embrace the technology. He stated that central banks in a number of countries, including China, the U.S., U.K., and South Africa have been considering blockchain deployment for their own activities. Mangudya continued:

Mangudya noted that the bank’s work on blockchain is driven by the desire not to be left out on an important technological development, while stressing the need for a cautious approach. He added:

In May, Zimbabwe’s central bank issued a circular ordering all financial institutions to stop providing service to cryptocurrency exchanges and liquidate existing crypto-related accounts. The director and registrar of financial institutions Norman Mataruka explained his decision, stating that the RBZ has an “obligation to safeguard the integrity of payment systems”, which the central bank is not prepared to provide for crypto.