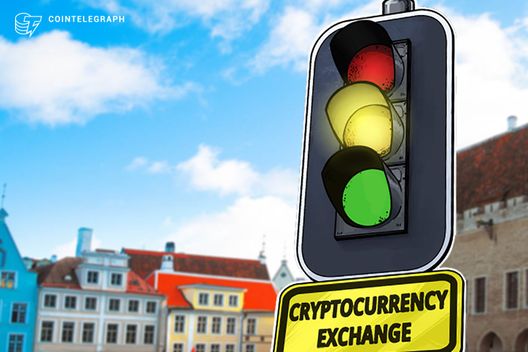 New Zealand digital assets exchange Cryptopia raised concern this week among users after bringing its planned maintenance window forwards “due to unforeseen circumstances.” The announcement was made on the platform’s Twitter account yesterday, July 9.

The emergency outage, instigated ahead of schedule, raised yet further questions when it took rather longer than the expected “90 minutes,” which Cryptopia said was because of “unexpected issues” that required further investigation.

Although Cryptopia says the outage is now over, several users have tweeted their complaints about withdrawal issues, reporting that their tickets are unanswered or “stuck in processing” since the maintenance was allegedly completed.

Cryptopia, currently ranked 79th largest exchange by daily trade volumes globally, is popular due to its support of of trading pairs that include a range of small-scale crypto assets, such as DigiByte (DGB), Linda (LINDA) and Electroneum (ETN).

Information for its supported assets is provided for a solid 582 listed cryptocurrencies.

Cryptopia’s emergency and protracted outage, for as yet undisclosed reasons, occurred on the same day that the decentralized cryptocurrency platform Bancor halted its own operations after a reported “security breach,” which it then proceeded to investigate and address during a “maintenance” window.

As of press time, Cryptopia has not responded to Cointelegraph’s request for comment.