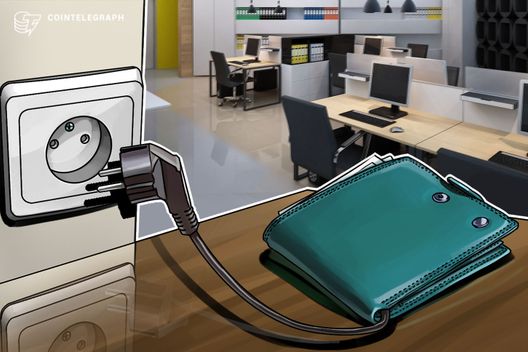 Having sold more than one million hardware wallets in 2017, Ledger hopes to boost its business by attracting the interest of tech giants like Samsung

Ledger, one of the leading security-focused hardware wallet suppliers, has sold more than one million hardware crypto wallets in 2017, earning a profit of $29 million, the firm said in an interview with Forbes July 9.

Having raised $75 million this January in a Series B funding round led by European venture capital firm Draper Esprit, the Paris-based company is planning to raise more funds this year.

Ledger’s president Pascal Gauthier revealed that while the January round was focused on venture capitalists, “who could advise on Ledger’s consumer Nano S business,” the new round intends to attract “industrial partners who will also sign commercial contracts with the crypto startup.”

Sources told Forbes that the forthcoming round has already attracted the interest of tech giants like Samsung, Google’s venture arm GV, and Siemens, with talk of Ledger’s valuation reaching as high as $1 billion.

Gauthier noted that the newly launched multi-user product Ledger Vault, which is designed for hedge funds and retail investors, has already caused a stir, with “literally clients queueing outside our office to buy it.”

In late 2017, Ledger’s hardware wallet Ledger Nano S made the top ten on Amazon’s best-seller list in the computer and accessories department, beating major competitors such as Trezor and KeepKey.