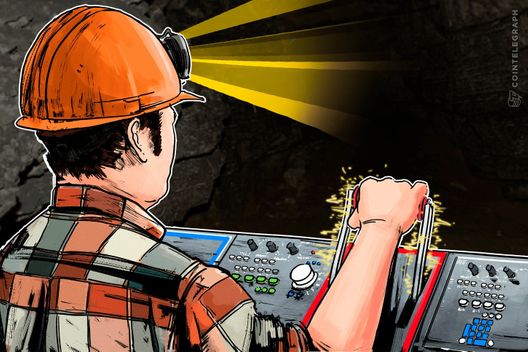 GPU prices have been declining following a price drop in virtual currencies during the first half of 2018.

The price of specialized graphics processing units (GPUs) has been declining along with sinking prices in digital currency markets, Computerworld reported July 10.

While at the end of 2017 and beginning of 2018 cryptocurrency mining caused a sharp rise in the price of high-end gaming cards, the tendency seems to have reversed as crypto markets continue on a downward slope.

Add-in board (AIB) prices are reportedly falling and supplies increasing amid a severe drop in cryptocurrency prices. Manager of digital media at Jon Peddie Research C. Robert Dow told Computerworld that they predicted the drop, adding that “the cost to run the mining rigs is not insignificant, so when the price for the currencies drop... people will run rigs and choose to dump AIBs on the secondary market hoping to recover some cost."

A survey conducted by Jon Peddie Research revealed that crypto miners purchased over 3 million AIBs to the tune of $776 million in 2017, where most of them had been produced by semiconductor and computer microprocessors manufacturer AMD. At the end of 2017 and the start of the current year, many high-end expansion boards were sold out, leading to a price increase.

“We also suspect that Nvidia and AMD have some built up inventory, and that will affect ASPs as well. Prior to the surge in buying of AIBs for cryptocurrency mining, AIB prices were flat to declining slightly which is a trend that will continue at least until new families of cards are introduced."

In April, Chinese tech giant Bitmain announced the release of an Ethash ASIC miner, calling it the “world's most powerful and efficient EtHash ASIC miner.” Bitmain surpassed the U.S. GPU manufacturer Nvidia in terms of overall profits in 2017, earning an estimated $3-4 billion and taking 70-80 percent of the market for Bitcoin (BTC) miners and ASICs.