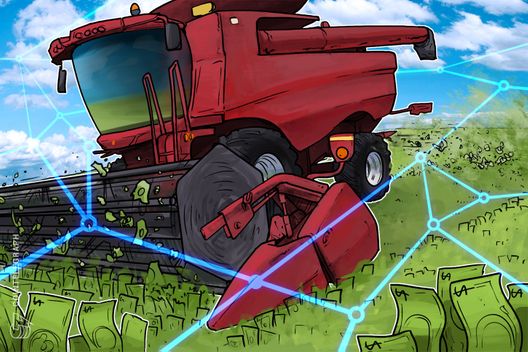 Plans for a blockchain-powered structured data platform “similar to Wikipedia” have gained investments from Coinbase’s co-founder, Pantera Capital and other big players.

Contributors to the funding round included well-known crypto industry names such as Pantera Capital and Barry Silbert’s Digital Currency Group, along with Coinbase co-founder Fred Ehrsam. A total of 15 venture partners and 11 angel investors participated, the startup reports.

Dirt, which will use the $3 mln it raised to create its eponymous platform, seeks to deploy blockchain technology and a system of token staking to certify the trustworthiness of data and penalize lies.

This, the company says, will come in a form “similar to Wikipedia” but fully decentralized and without curators.

“[I]n this new decentralized world we still rely on centralized sources of truth — Twitter determines who is real and CoinMarketCap determines the price of a cryptocurrency,” CEO Yin Wu said in a statement quoted by Venturebeat, continuing:

“There needs to be a way to determine what is true and build trust without a centralized arbiter [...] Dirt is doing to data what Wikipedia did to the encyclopedia.”

Blockchain’s role in data verification has long been touted, with most schemes nonetheless centering on storage and tamper-proofing. Last week, decentralized cloud platform DADI launched its mainnet implementation with an eye to increasing the security of hosting services for websites, APIs and apps.