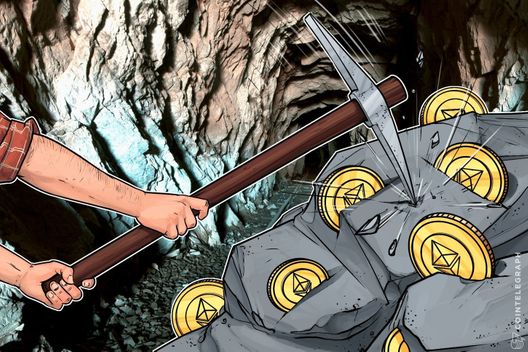 The state of New York has endorsed a new power rate structure for crypto miners who are interested in conducting operations within the Massena municipal utility.

New York state regulators have approved a new electricity rate scheme for cryptocurrency miners that will allow them to negotiate contracts, Bloomberg reported July 12. According to Bloomberg, several months ago the state of New York gave permission to 36 municipal power authorities to charge crypto miners more than other consumers.

The Massena municipal utility will introduce a new rate structure for crypto miners who are interested in conducting operations there. The utility will consider contracts on a case-by-case basis, which will protect other utility customers from increased rates. New York State Department of Public Service Chair John Rhodes said in a statement:

“We must ensure that business customers pay a fair price for the electricity that they consume. However, given the abundance of low-cost electricity in Upstate New York, there is an opportunity to serve the needs of existing customers and to encourage economic development in the region.”

Due to an abundance of hydroelectricity, New York is known for cheap electricity rates. Residential consumers in Massena pay an energy charge of about $0.039 per kilowatt hour, where the national average residential rate is $0.13 per kilowatt hour. The state has become a destination for digital currency miners, who employ powerful specialized computers for the energy-intensive activity.

Regions rich in hydroelectric power have resisted the influx of miners over the past year either through outright bans on the industry or increased power prices. In March, the city of Plattsburgh, New York passed a moratorium on new crypto mining operations in the city. The biggest mining operation in the city reportedly used 10 percent of Plattsburgh’s 104 megawatt hour (Mwh) electricity allotment in January and February.

In Quebec, Canada, provincial utility Hydro-Quebec proposed a new regime under which blockchain companies will be required to bid for electricity and quantify expected job creation and investment. The utility seeks to allocate up to 500 megawatts, in addition to 120 megawatts of already existing initiatives. The starting rate is 1 Canadian cent ($0.0076) per kilowatt hour, which is 20 percent above the standard price.